The actors have already appeared as the iconic DC Comics superhero and his journalist wife in the network's Crisis on Infinite Earths crossover event.

They will now star in their own Greg Berlanti-produced show where "they deal with all the stress, pressures and complexities that come with being working parents in today's society," a press release said.

"So grateful to @gberlanti, Warner Brothers, DC Comics, CW et al for believing in us. Straight to series! I'm with @tylerhoechlin right now and we are freaking out!" the actress posted.

This will be the first time a series has focused on Clark Kent/Superman since Smallville starring Tom Welling went off the air in 2011 after 10 seasons. 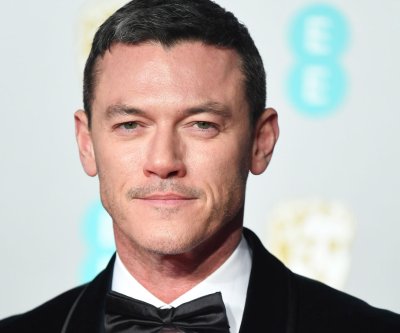 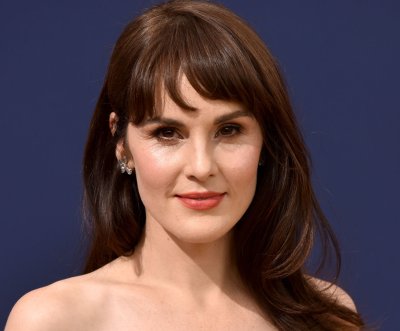