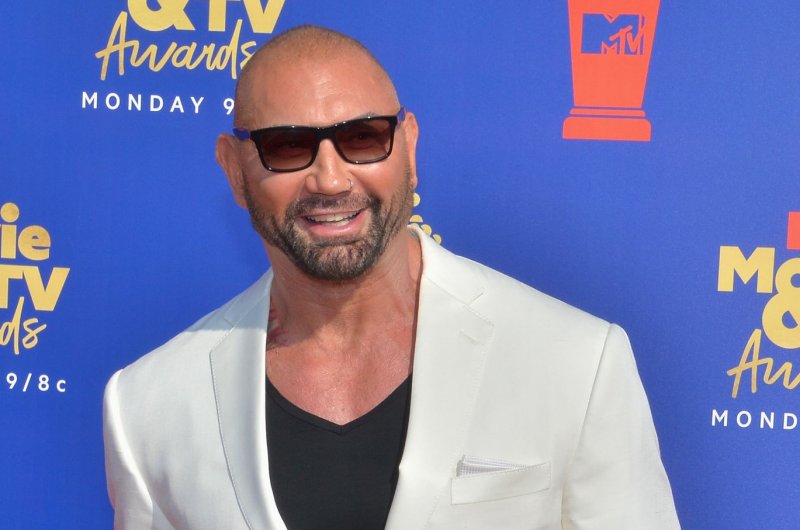 Deadline reported Monday that Bautista, 50, will star in Season 2 of the sci-fi drama.

See takes place in a distant future where humans have lost the sense of sight. Momoa stars as Baba Voss, a blind warrior and chieftain who fathers twins Kofun (Archie Madekwe) and Haniwa (Nesta Cooper), who have the ability to see.

Bautista confirmed his casting by re-tweeting the news Monday. He also shared a side-by-side photo on Instagram Stories of himself as his Marvel character, Drax, and Momoa as his DC Comics character, Aquaman.

See was renewed in November following its premiere.

Bautista plays Drax in the Guardians of the Galaxy and Avengers movies. He will star in the upcoming films My Spy and Dune.