The 27-year-old singer and actress arrived on the show Thursday as Jenny, a surrogate mom and cam girl.

The episode showed Will (Eric McCormack) and Karen (Megan Mullally) meet Jenny (Lovato) for the first time. Will was freaked out by Jenny's messy apartment and side hustle as a cam girl, and Jenny ended up calling off their agreement.

During a subsequent conversation with Karen, Will realized he was being unfair and judgmental. He apologized to Jenny, who agreed again to carry his unborn baby.

NBC shared a photo of Lovato on set following the episode.

"Welcome to the #WillAndGrace fam, Demi! Thanks for watching with us tonight, everyone. We'll see you next Thursday!" the post reads.

Welcome to the #WillAndGrace fam, Demi! Thanks for watching with us tonight, everyone. We'll see you next Thursday! ️ pic.twitter.com/ccQmipZSdr— Will & Grace (@WillAndGrace) January 10, 2020

News broke in August that Lovato would guest star in the third and final season of the Will & Grace revival. Lovato shared a photo of herself in November wearing a fake baby bump on set.

Will & Grace co-stars Debra Messing and Sean Hayes. The series originally had an eight-season run on NBC from 1998 to 2005 and was revived in 2017.

Will & Grace marks Lovato's first TV role since Maia on From Dusk Til Dawn: The Series in 2015. The singer largely stayed out of the spotlight in 2019, following her 2018 overdose and hospitalization. She discussed her personal struggles at the Teen Vogue summit in November. 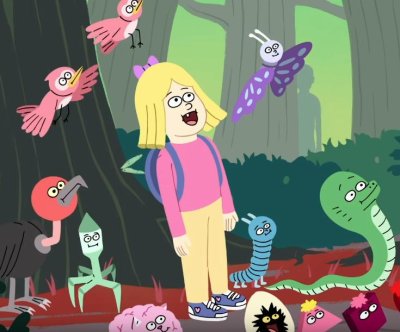 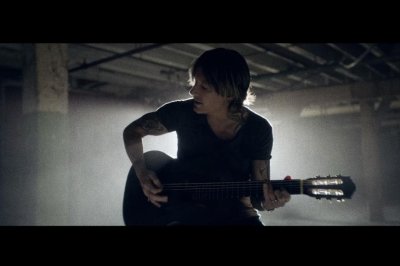