Dec. 14 (UPI) -- Threat Level Midnight, an action film the characters of The Office made on the sitcom, has gotten more than 3 million views since it was posted on YouTube this week.

"After 11 years of preparation, Michael is ready to debut his action movie," said a synopsis accompanying the 25-minute movie, which was posted Tuesday.

"After secret agent Michael Scarn (played by Scott) is forced into retirement due to the death of his wife Catherine Zeta-Scarn, the President of the United States of America (played by Darryl Philbin) requests that he prevent Goldenface (played by Jim Halpert) from blowing up the NHL All-Star Game and killing several hostages. Scarn goes undercover and learns how to play hockey, killing another hockey player (played by Oscar Martinez) to make it into the game, but after confronting Goldenface, he is shot. He later recuperates but learns that the President was in on it all along."

The workplace comedy The Office ran for nine seasons on NBC from 2005 to 2013. It starred Steve Carell as Michael, John Krasinski as Jim, Rainn Wilson as Dwight, Jenna Fischer as Pam, Oscar Nunez as Oscar and Craig Robinson as Darryl.

The show's characters were seen watching Threat Level Midnight, a film many of them participated in making, in a Season 7 episode of The Office. 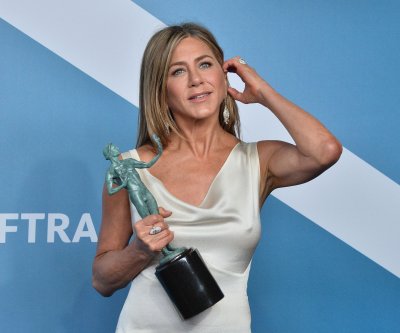 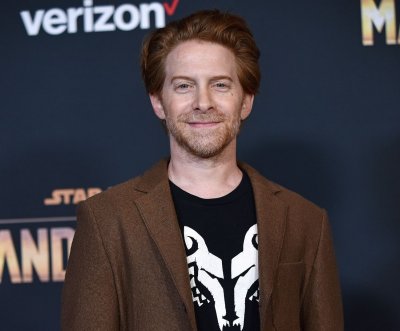 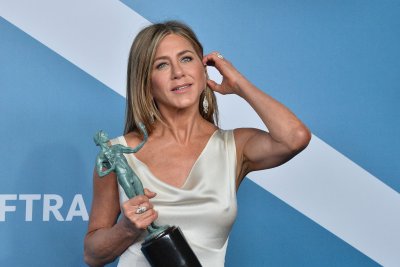