Dwayne Johnson says he has a 'real friendship' with Kevin Hart

"He is definitely one of my best friends," the actor said about Hart on Tuesday.

"It's a real friendship, it was one that I didn't anticipate," he continued. "Especially as you kind of get older in life, it's not like in high school or college where you just have like a lot of best friends. No, he has become truly a great, great friend."

The WWE alum also referenced how Hart was injured following a car crash in September.

"As much [expletive] as we give each other, he had a tough year and I'm so happy he's back and he's in the game and he's feeling very good, very resilient. I'm very happy for him," Johnson said.

Johnson and Hart will be together on-screen once again in Jumanji: The Next Level, which arrives in theaters on Friday.

"You gotta be like exhausted and a little annoyed," Johnson said of imitating DeVito. 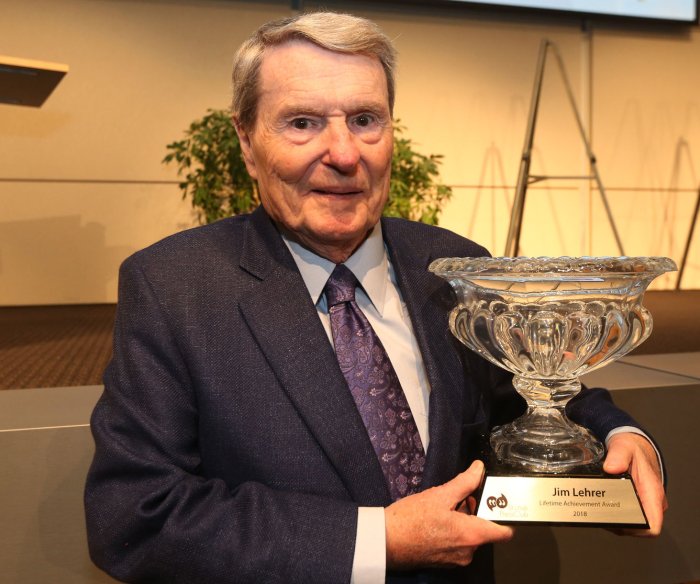