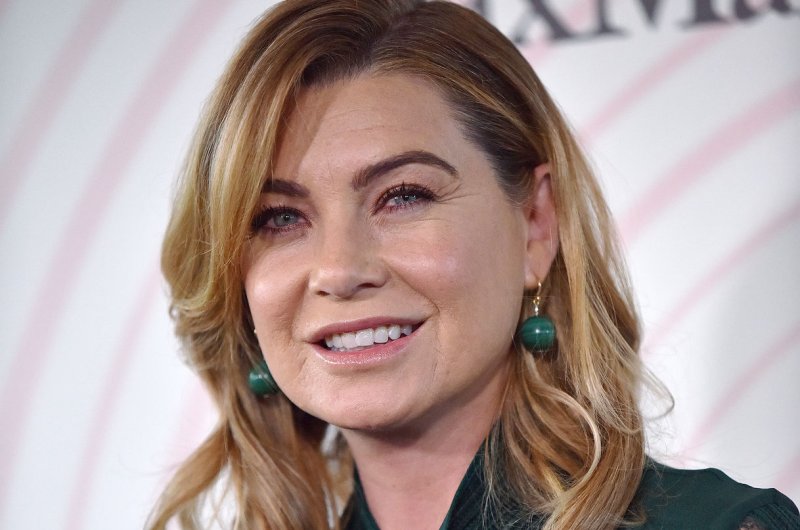 Nov. 21 (UPI) -- Grey's Anatomy and its spinoff Station 19 will return to television with a crossover in January.

ABC announced in a press release Thursday that it will air a crossover event for the series Jan. 23.

The two-hour event begins at 8 p.m. ET with Station 19, with Grey's Anatomy to follow at 9 p.m. Station 19 and Grey's Anatomy will remain in the 8 p.m. and 9 p.m. time slots on Thursdays, respectively.

The crossover will be followed by the midseason premiere of A Million Little Things in its new time slot of 10 p.m. ET.

Grey's Anatomy and Station 19 showrunner Krista Vernoff said in an interview with Deadline that the Grey's Anatomy Season 16 fall finale, airing Thursday, will tie into the Station 19 Season 3 premiere.

"There is an incident at the end of the Grey's episode that requires you to come back in January at 8 p.m. to see how the first responders handle it," she said. 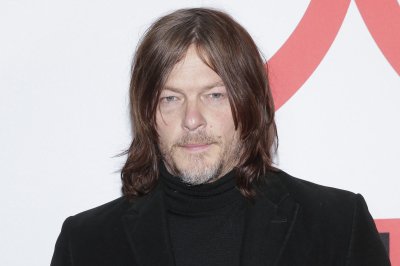