Producer Frank Valentini  and the stars of "General Hospital" are confirmed to participate in a fan convention at Graceland in January. File Photo by Jim Ruymen/UPI | License Photo

Nov. 17 (UPI) -- Stars of the ABC soap opera General Hospital are confirmed to take part in a second annual fan celebration at the late Elvis Presley's estate in Memphis this winter.

The convention will also include parties, a variety show, and screenings of classic episodes, blooper reels and never-before-seen content.

The three-day event is to begin on Jan. 17. Tickets are on sale now.

"Last year was an incredible success. Graceland is absolutely awe-inspiring, and Memphis is such a warm and hospitable community of people. It's really a pleasure and an honor to be back there and have the opportunity to once again connect with our fans," said Valentini in a press release. 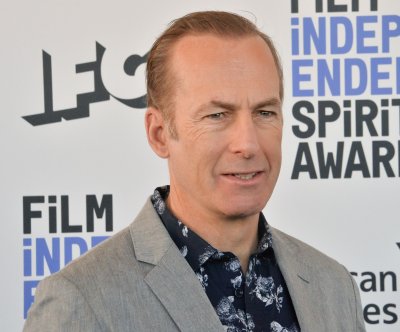 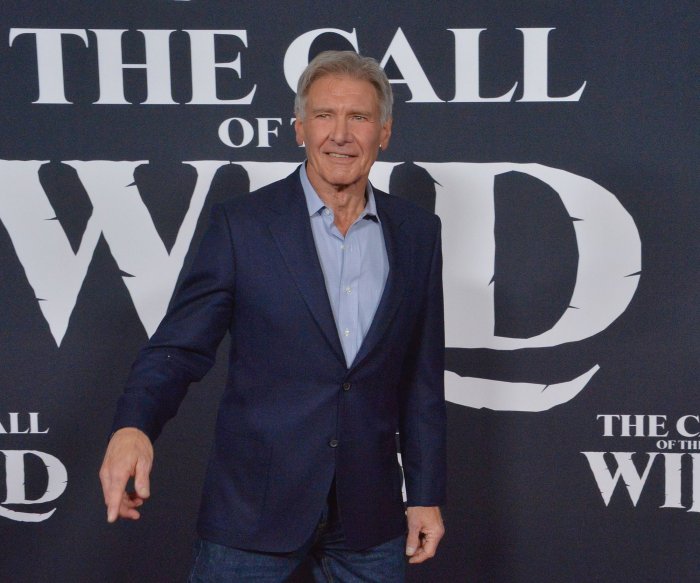