'Real Housewives of Salt Lake City' in the works at Bravo

The cable network is now working on The Real Housewives of Salt Lake City.

Andy Cohen made the announcement Saturday at BravoCon in New York City.

No casting has been announced. 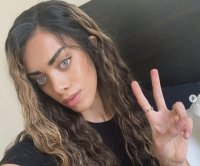 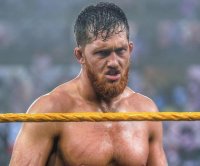