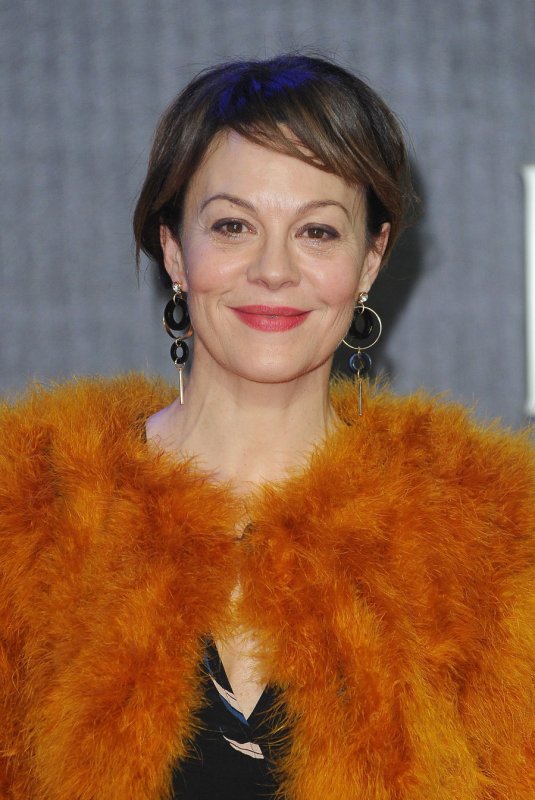 Actor Hugh Laurie attends the European premiere of "Tomorrowland: A World Beyond" in London in 2015. File Photo by Paul Treadway/UPI | License Photo

David Hare -- whose credits include Collateral and The White Crow -- wrote the four-part drama.

Line of Duty and Strike director Michael Keillor is helming the project in London.

"The casting of Roadkill illustrates the extraordinary depth and range newly on show in British film acting. Hugh Laurie is leading a great ensemble," Hare said in a press release.

"Peter's public and private life seems to be falling apart -- or rather is being picked apart by his enemies. As the personal revelations spiral, he is shamelessly untroubled by guilt or remorse, expertly walking a high wire between glory and catastrophe as he seeks to further his own agenda whilst others plot to bring him down."

No premiere date has been announced. 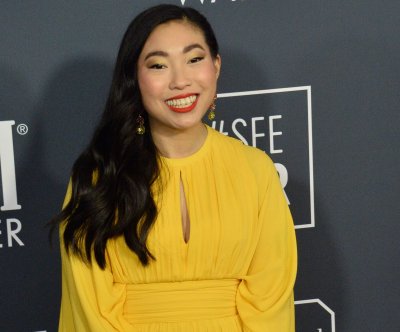 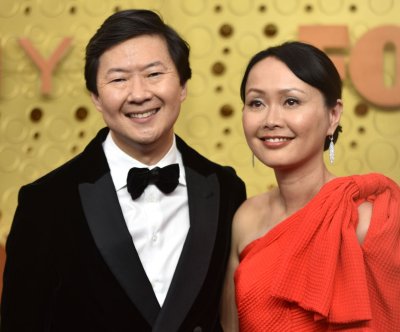 TV // 14 hours ago
Ken Jeong says 'The Masked Singer' is like 'two separate shows'
Jan. 21 (UPI) -- Ken Jeong discussed on "The Tonight Show" how "The Masked Singer" conceals the identity of their performers.

TV // 14 hours ago
'The Conners' plans live episode to watch N.H. presidential primary
LOS ANGELES, Jan. 21 (UPI) -- The cast of "The Conners" will watch the New Hampshire primary in a live episode on Feb. 11.

TV // 15 hours ago
Josh Gad had 'Star Wars' spoiled during set visit with Daisy Ridley
Jan. 21 (UPI) -- Josh Gad said on "Conan" that he had a major plot point from "Star Wars: The Rise of Skywalker" spoiled for him when he visited the set. 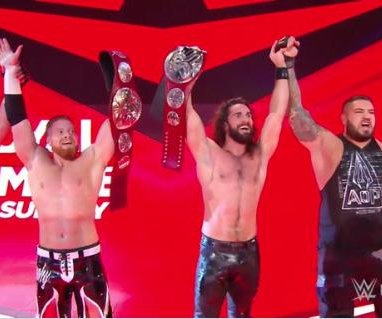 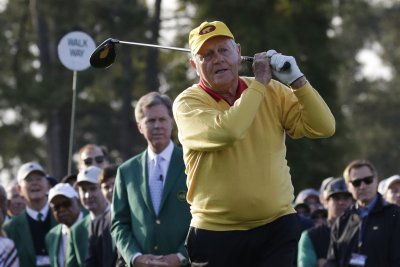