Bill Murray teams up with the Farrelly brothers for Quibi comedy

Nov. 16 (UPI) -- Ghostbusters and Lost in Translation actor Bill Murray has signed on to play a recurring role in the Farrelly brothers' new comedy series The Now.

The series is billed in a press release as a "comedy that examines what exactly makes life worth living."

"For Ed Poole (Franco), clarity comes when a secret from his past has seemingly destroyed his future. He soon realizes the only thing that will make his life worth living is to forget the past, screw the future and just live in The Now."

Character details are being kept under wraps.

Filmmakers Peter Farrelly and Bobby Farrelly are known for their movies Dumb and Dumber, Shallow Hal, There's Something About Mary, Me, Myself and Irene, and Stuck On You. 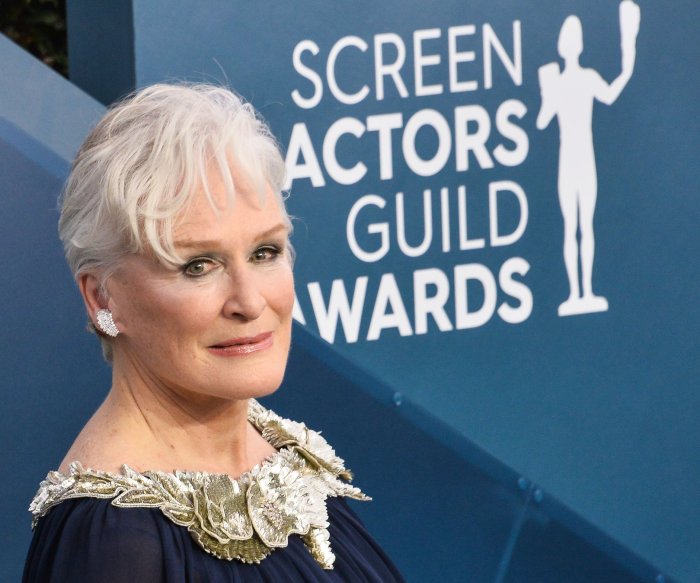