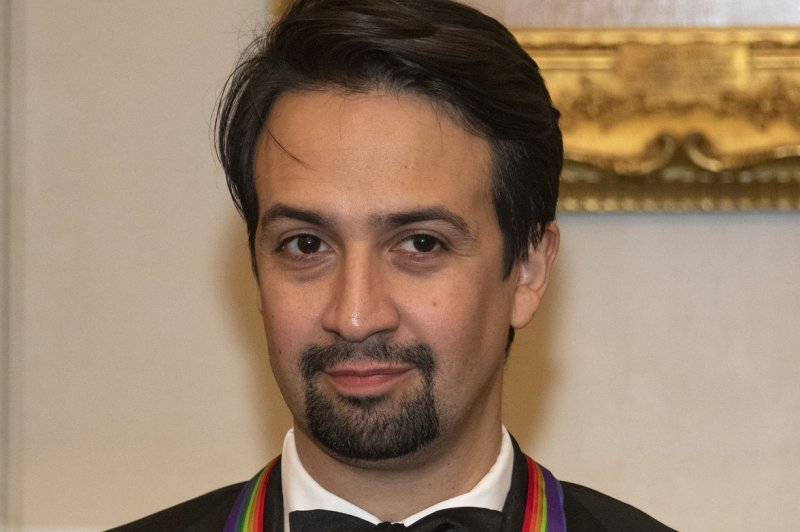 Lin-Manuel Miranda's TV adaptation of "The Kingkiller Chronicle" novels by Patrick Rothfuss is back on the market. File Photo by Ron Sachs/UPI | License Photo

Sept. 16 (UPI) -- The Kingkiller Chronicle series is no longer in development at Showtime.

The Hollywood Reporter said Showtime has released the series, featuring actor, playwright and composer Lin-Manuel Miranda as creative producer, back to Lionsgate Television.

Showtime had shared plans for the Kingkiller Chronicle in October 2017 following a multiple-outlet bidding war. Lionsgate Television is now shopping the fantasy drama to other companies, which reportedly include Apple.

Variety said Showtime released the series for financial reasons. The network has a TV adaptation of the Halo video game series starring Pablo Schreiber in the works.

The Kingkiller Chronicle series is part of Lionsgate's envisioned franchise of a movie, TV show and video game based on Patrick Rothfuss' book series of the same name. The show would be a prequel and origin story for Kvothe, a gifted wizard.

John Rogers is writing the pilot and will serve as showrunner on the TV series. Rogers will executive produce with Miranda, who will also compose music for the series.