Penn, on Thursday, did things differently from previous Mean Tweets installments by reciting the messages while on stage with Kimmel.

The actor was also the only celebrity taking part in the popular late night segment.

"Why does Sean Penn look like a gigantic turd that got run over by 1,500 semis and then backed into a tar road on a boiling hot July afternoon?" a fan tweeted Penn.

"Sean Penn's just mad that he looks like the inside of a banana skin but you didn't hear it from me," he read from a commentator.

"Sean Peen seems like he'd stab me for no reason and then immaculately stitch my wounds while telling me about his time in Haiti," he continued.

Kimmel last presented an NBA edition of Mean Tweets in May and a country music version featuring Kacey Musgraves, Rascal Flatts and others in November. 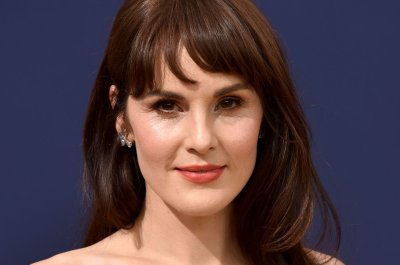