Sept. 12 (UPI) -- Modern Love is giving a glimpse of its star-studded cast.

Modern Love is inspired by eight true stories from the New York Times column of the same name. The series explores love in its many forms, including sexual, romantic, platonic and self-love.

Hathaway's character is shown meeting a handsome stranger, while Fey and Slattery's characters spend their date night in a therapy session. Meanwhile, Dev Patel's character is devastated by his wife's infidelity.

"Surely there's someone out there who will take me for who I am. The good, the bad, the full story of love," Hathaway's character says in a voiceover. 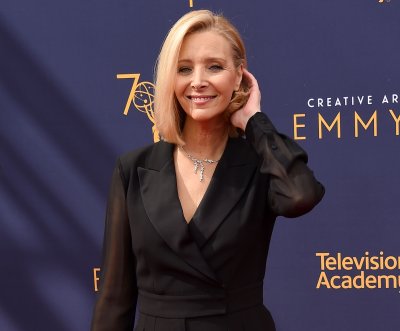 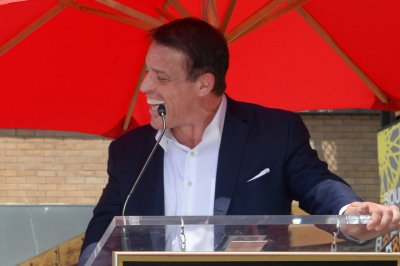