The promo does not reveal any new footage from the season, but cast members Norman Reedus, Danai Gurira, Jeffrey Dean Morgan, Melissa McBride and more brandishing their weapons, ready for battle. There are hordes of zombies in the forest too.

An AMC press release confirms that the Walking Dead survivors are arming up for battle against the Alphas and The Whisperers.

"We survived the end of the world," Daryl (Reedus) says in voiceover. "Together we survive."

"We're bonded together by the fellowship of the living," Michone (Gurrira) says. Gurira has confirmed that Season 10 will be her last on The Walking Dead.

"The future is ours, so long as we hold onto our faith in one another," Carol (McBride) says. "We're making the world new again."

"Together we silence the whispers," the entire cast says in unison as they hold up their fingers to shush the enemy.

AMC confirms Season 10 picks up in the Spring, months after the Season 9 finale, as the survivors form a militia to combat the Whisperers. The Whisperers wear masks to blend in with the zombies. The promo features Whiperers in masks too.

Season 10 also picks up after Andrew Lincoln left the show. AMC has announced a movie featuring his character, Rick Grimes. 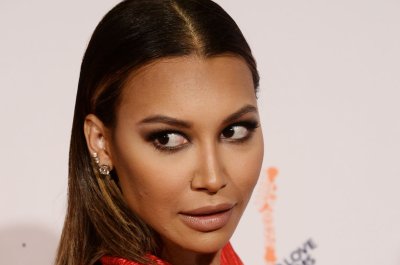