Variety confirmed Tuesday the 33-year-old singer and actress will succeed Julia Roberts in a leading role on the Amazon series.

Monae will play a tenacious woman who finds herself floating in a canoe, with no memory of who she is or how she got there. Deadline said the new season will stray from the Gimlet Media podcast Season 1 was based on and introduce new characters.

Roberts, who starred as Heidi Bergman in Season 1, will remain as an executive producer in Season 2. Sources said Season 1 stars Bobby Cannavale, Stephan James and Hong Chau may return for the new season.

Monae's role will mark her first major TV role. She previously starred in the films Moonlight and Hidden Figures, and will appear in the new Harriet Tubman biopic Harriet, which released a first trailer Tuesday.

As a singer, Monae is known for the singles "What is Love," "Electric Lady" and "Make Me Feel." She last released the album Dirty Computer in April 2018. 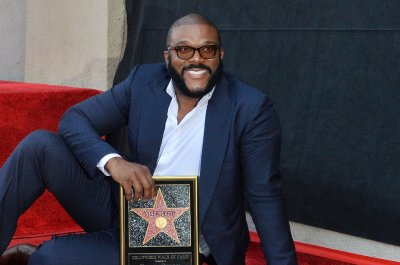