June 26 (UPI) -- Piper (Taylor Schilling) is trying to get back on her feet after being released from prison in the latest trailer for the seventh and final season of Netflix's Orange is the New Black.

The clip, released on Wednesday, features Piper struggling to readjust to civilian life as she gets a new job and deals with the stigma of being a former prisoner.

"Maybe this is the beginning of a road back. There's gotta be a way back," Piper says.

Orange is the New Black Season 7 is set to arrive on Netflix on July 26.

The series, from creator Jenji Kohan which first premiered in 2013, is based on Piper Kerman's memoir Orange is the New Black: My Year in a Women's Prison.

TV // 9 hours ago
What to watch next: Sign up for UPI's Streaming newsletter
News to binge on: Subscribe to UPI's daily newsletter on what's streaming and stay up to date on new shows, trailers, lists, interviews with stars and more. 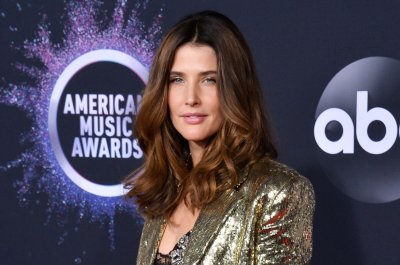