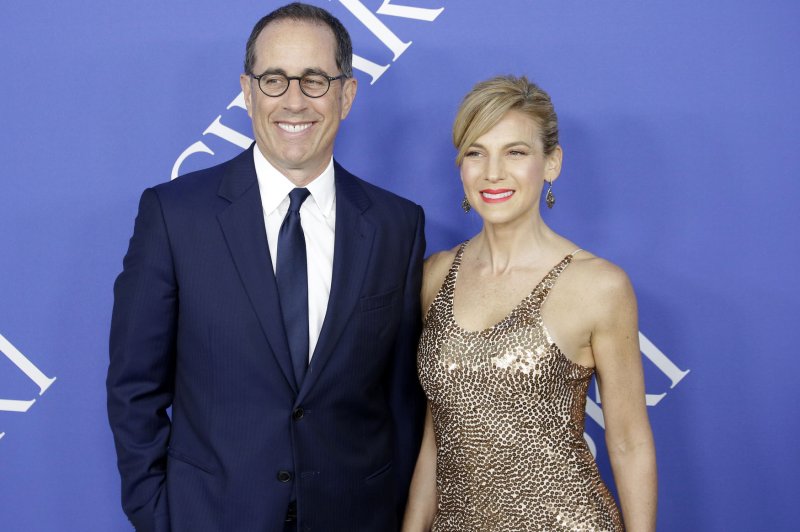 Jerry Seinfeld (L) with his wife Jessica Seinfeld. The star's "Comedians in Cars Getting Coffee" will return in July. File Photo by John Angelillo/UPI | License Photo

Eddie Murphy is set to star in a new episode of "Comedians in Cars Getting Coffee" along with Seth Rogen. File Photo by Kevin Dietsch/UPI | License Photo

June 19 (UPI) -- Jerry Seinfeld has announced on Twitter that his comedy interview series Comedians in Cars Getting Coffee, will be returning to Netflix with Season 11 on July 19.

Comedians in Cars Getting Coffee features Seinfeld picking up celebrities in a variety of unique and exotic cars. Seinfeld, as they drive to get coffee, will discuss with his guest their careers, life and the state of comedy.

The series originally aired on Crackle before moving over to Netflix in 2017.

Murphy has stayed mostly out of the spotlight in recent years. He is set to return for Paramount's upcoming sequel to Coming to America titled Coming 2 America which will also star Jermaine Fowler and is set to arrive in theaters on Aug. 7, 2020.