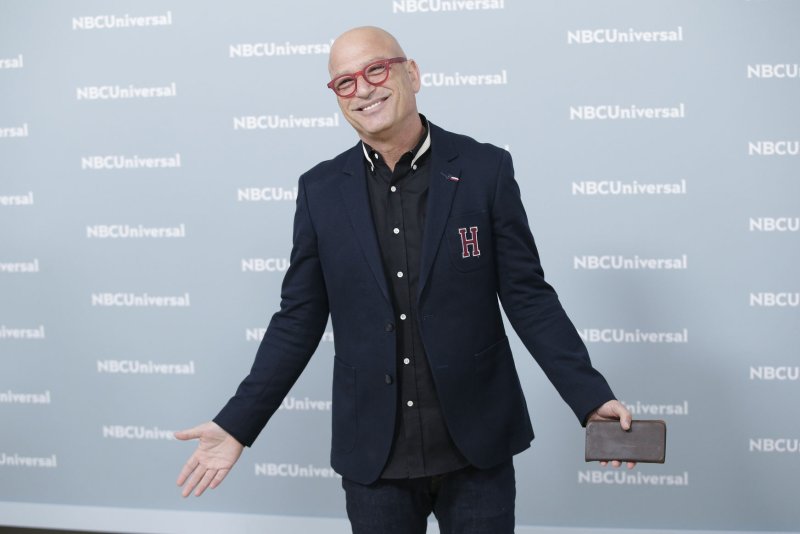 May 29 (UPI) -- America's Got Talent judge and Deal or No Deal host Howie Mandel said he is working to bring back his iconic animated series, Bobby's World.

The show about the titular little boy and his dad Howard aired for seven seasons from 1990 to 1998.

Mandel lent his voice to both main characters.

"I have a meeting later on today. I'm trying to reboot Bobby's World. Things are moving fast," the comedian and voice-over artist told UPI in a phone interview Wednesday.

The series would work as both a traditional linear show and social media presence, he said.

"Right now, you can get animation done within weeks. Whereas, (in the 1990s) we would refer to something that is part of pop culture and then we'd have to wait four months for the animatics to come back. When the animatics came back, that part of pop culture was forgotten and had moved on. So, I love this fast pace. It may help me reboot or do it in a different way than I did the first time."

A new Bobby's World would have a built in fan-base since many of the original viewers are now parents themselves.

"It's a known brand that you want to pass on to your kids," he said.

Mandel, 63, is also famous for voicing characters in the original Muppet Babies cartoon series and the Gremlins blockbusters.

Season 14 of AGT debuted on Tuesday, while Season 2 of his funny video show Animals Doing Things will premiere on Nat Geo Wild on June 8 and Deal or No Deal returns with fresh episodes on CNBC on June 12.

TV // 8 minutes ago
Owen Wilson says he had 'Loki lectures' with Tom Hiddleston on 'Kimmel'
June 16 (UPI) -- Owen Wilson discussed having Tom Hiddleston give him lessons on Loki and the Marvel Cinematic Universe while appearing on "Jimmy Kimmel Live."

TV // 14 hours ago
The CW's new fall season begins in October
June 15 (UPI) -- The CW announced premiere dates for its Fall 2021 schedule throughout October and November.