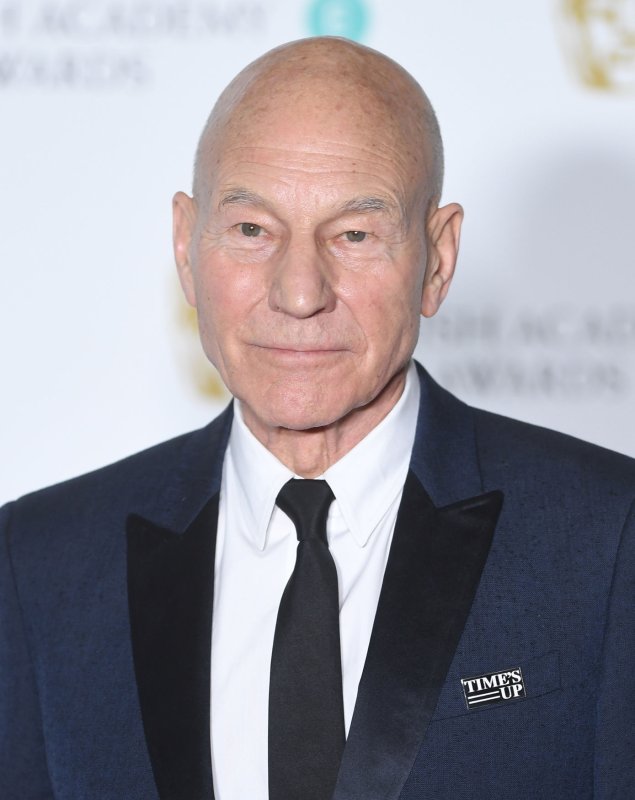 Stewart played the character for seven seasons on Star Trek: The Next Generation, which ran 1987-94. He also appeared as Picard in several movies.

An unseen woman narrates this week's preview clip for the new series, which shows a sun-soaked vineyard and a box of wine bottles with labels that say "Chateau Picard." It ends with a closeup of Stewart's face.

"Fifteen years ago, today, you led us out of the darkness. You commanded the greatest rescue in history. Then, the unimaginable. What did that cost you? Your faith? Your faith in us? Your faith in yourself? Tell us: why did you leave Star Fleet, Admiral?"

No premiere date for the show has been set yet.