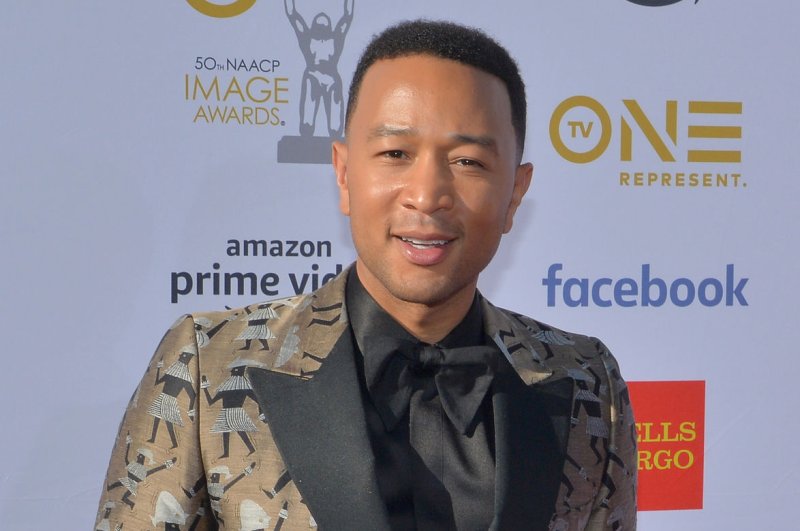 May 21 (UPI) -- Red Nose Day is adding "Preach" singer John Legend andThis is Us star Chrissy Metz to its list of performers.

NBC announced in a press release Monday the 40-year-old recording artist and 38-year-old actress will take the stage during the TV special and fundraiser Thursday.

Sting and Josh Groban will also perform during the two-hour event. Kelly Clarkson and Blake Shelton were previously announced as performers, with Brooklyn Nine-Nine star Terry Crews to serve as host.

The TV special will also feature a Four Weddings and a Funeral reunion. Hugh Grant, Andie McDowell, Kristen Scott Thomas, Rowan Atkinson and other stars came together to film the mini-sequel One Red Nose Day and a Wedding.

Red Nose Day is a campaign to end child poverty in the U.S. and across the globe. Jane Lynch will host a Red Nose Edition of Hollywood Game Night following the TV special to raise funds for the organization.

Red Nose Day raised more than $42 million during a seven-week campaign in 2018. The campaign has raised nearly $150 million in its first four years in the U.S.