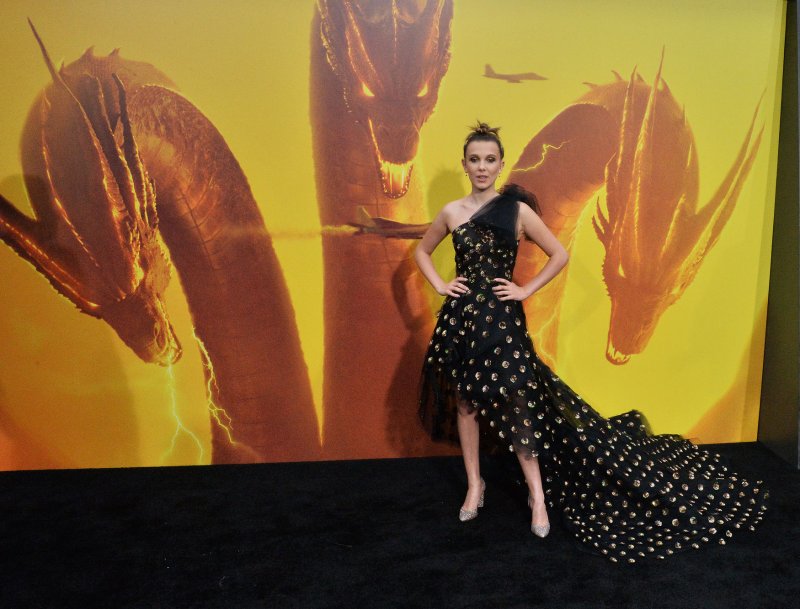 Actress Millie Bobby has been booked as a guest on "The Late Late Show," which is taping in London next month. File Photo by Jim Ruymen/UPI | License Photo

Actor Chris Hemsworth of "Thor" fame takes a selfie with fans before the 102nd running of the Indianapolis 500 at the Indianapolis Motor Speedway on May 27, 2018. File Photo by Edwin Locke/UPI | License Photo

Corden has hosted the late-night series since 2015. This will be the third time he brings the show home for a week.