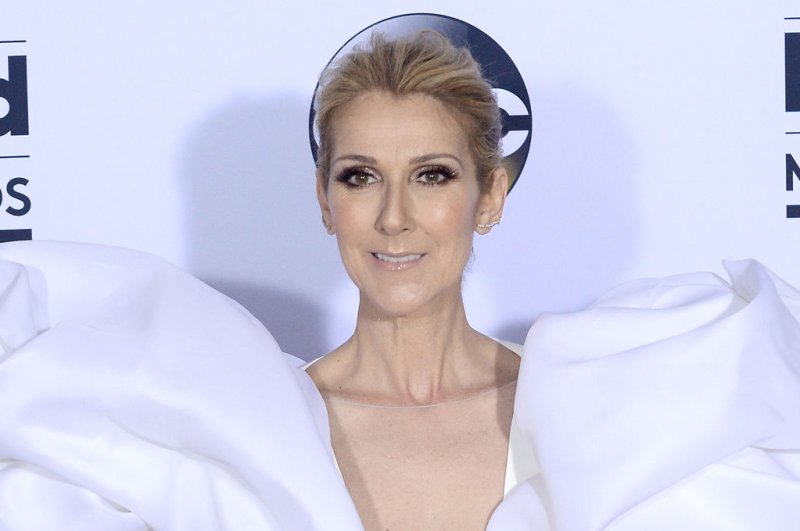 Celine Dion sings some of her biggest hits and gives away shoes in the latest edition of Carpool Karaoke with James Corden. File Photo by Jim Ruymen/UPI | License Photo

Celine Dion arrives on the red carpet at The Metropolitan Museum of Art's Costume Institute Benefit on May 6. Photo by John Angelillo/UPI | License Photo

May 21 (UPI) -- Celine Dion sang a collection of her biggest hits alongside Late Late Show host James Corden for a new edition of Carpool Karaoke.

The singer joined Corden after he became lost while driving around Las Vegas. Dion, who at one point answered every question by singing a small musical number, performed songs such as "It's All Coming Back to Me Now," "I Drove All Night" and "Because You Loved Me."

Dion, for her song "My Heart Will Go On" from Titanic, performed the iconic ballad on a boat with Corden that paid homage to the film and drew an outside audience.

Dion also discussed with Corden her massive shoe collection which spans thousands of pairs. The duo, despite Dion's reluctance, started to give pairs of shoes away to passerby on the street.

In a bonus clip, Corden has to fill up his car with gas while Dion waits inside and sings "All by Myself."

Dion has announced plans to release a new album in 2019 titled Courage and go on tour in North America starting in September. Her long-running Las Vegas residency will be coming to an end in June. 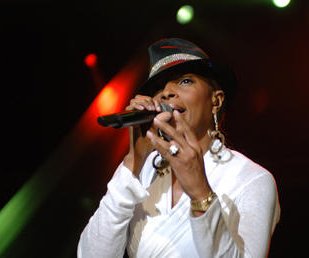