Sophie Turner, Emilia Clarke reflect on 'Game of Thrones' as series winds down 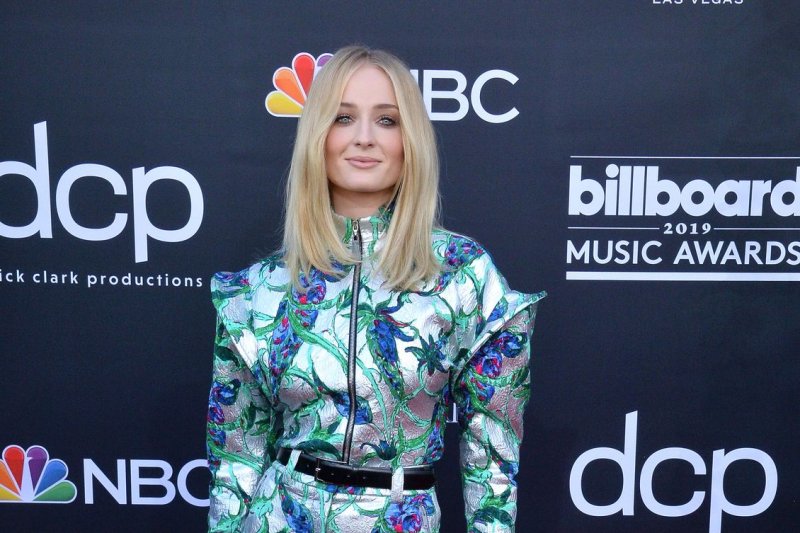 Actor Liam Cunningham arrives on the red carpet at the Season 8 premiere of "Game of Thrones" on April 3 in New York City. File  Photo by John Angelillo/UPI | License Photo

May 19 (UPI) -- Several stars of Game of Thrones took to social media this weekend to mark the end of their beloved medieval fantasy drama.

The show's eighth and final season wrapped up on HBO Sunday night.

"Sansa, Thank you for teaching me resilience, bravery and what true strength really is," Sophie Turner wrote to her character on Instagram, alongside a cast photo.

Emilia Clarke also shared an image of the series' ensemble on Instagram.

"Finding the words to write this post has left me overwhelmed with how much I want to say but how small words feel in comparison to what this show and Dany have meant to me," Clarke wrote.

"Game of Thrones has shaped me as a woman, as an actor and as a human being."

Liam Cunningham who played Ser Davos tweeted: "Almost there. It's been utterly extraordinary. Thank you all."

Gwendoline Christie, who played Brienne, shared a photo on Instagram of her and co-star Kit Harington (Jon Snow) in costume, looking shocked and upset.

She captioned it, "Being told the ending of Game of Thrones."