May 9 (UPI) -- The stars of Beverly Hills, 90210 reunite in a promo and cast photo for Fox's upcoming revival.

Beverly Hills, 90210 had a 10-season run on Fox from 1990 to 2000. The series starred Priestley as Brandon Walsh, Doherty as Brenda Walsh, Garth as Kelly Taylor, Ziering as Steve Sanders, Carteris as Andrea Zuckerman, Green as David Silver and Spelling as Donna Martin.

Fox shared plans for the revival in February. Luke Perry, who played Dylan McKay and died at age 52 in March, was not attached to the new series. Ziering was among those to mourn the actor online.

"Dearest Luke, I will forever bask in the loving memories we've shared over the last thirty years. May your journey forward be enriched by the magnificent souls who have passed before you, just like you have done here, for those you leave behind," Ziering wrote. 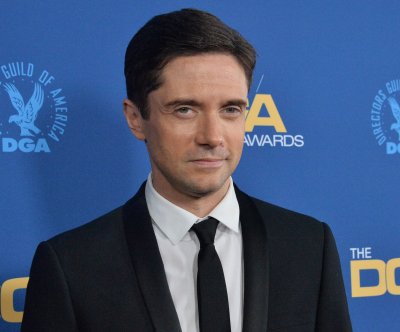