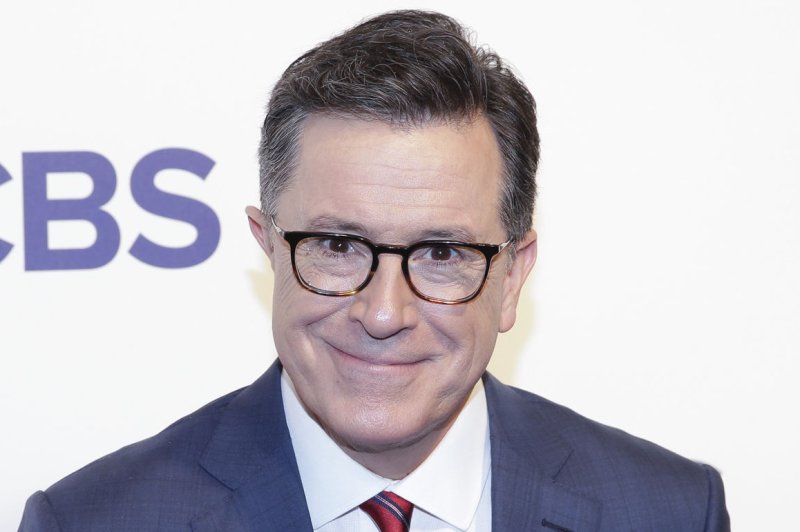 May 1 (UPI) -- The Late Show with Stephen Colbert will air live following both nights of the first Democratic primary debates for the 2020 presidential election, CBS announced.

It will mark the 20th and 21st time The Late Show has been shown live. Colbert last hosted a live episode in February following President Donald Trump's State of the Union address.

Colbert's guests for the live episodes will be announced at a later date.

The Democratic National Committee will host the debates for up to 20 candidates who register at least 1 percent support in three polls meeting designated criteria; or receive donations from at least 65,000 unique donors, with at least 200 unique donors per state in at least 20 states.

A second debate is scheduled for July.