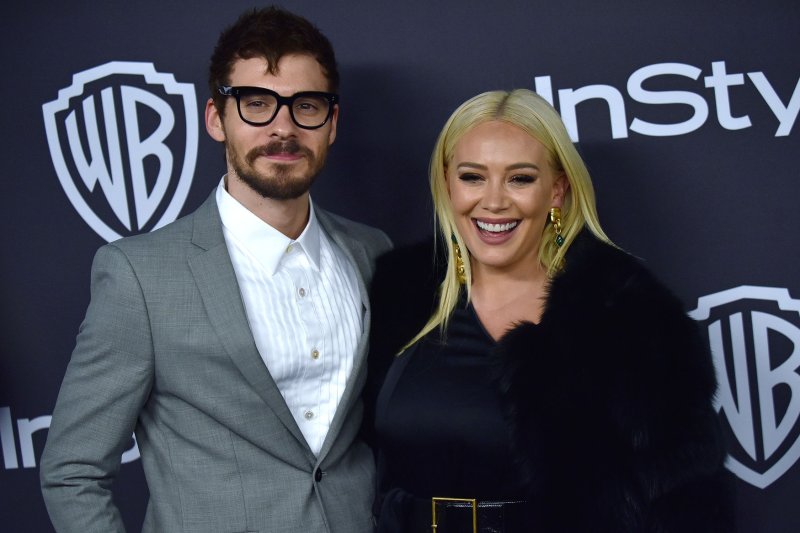 April 17 (UPI) -- The Younger cast and crew say there's answers and drama to come in Season 6.

"We are back for Season 6," Duff, who plays Kelsey Peters, said in the clip. "I know there's a lot of unanswered questions. I know you guys are ready for the answers, and you're going to get them all really, really soon."

"I think there's a lot of drama this season. Probably more than any other season," Star teased. Charles and Liza's relationship gets a lot more real. There's no such thing as a perfect relationship, so it's sort of like this relationship has a new set of issues as it grows."

"Josh's world gets turned upside down," Star said. "I think that's a big question going into the first episode -- whose baby is it? Is it Josh's baby?"

"I couldn't believe that that was part of the end of Season 5," Miller added. "I think it's kind of amazing that Josh could potentially be a dad."

Younger Season 6 premieres June 12 on Paramount Network. The network picked up the series in September after a five-season run on TVLand.

No Season 2 of 'Queer as Folk' on Peacock