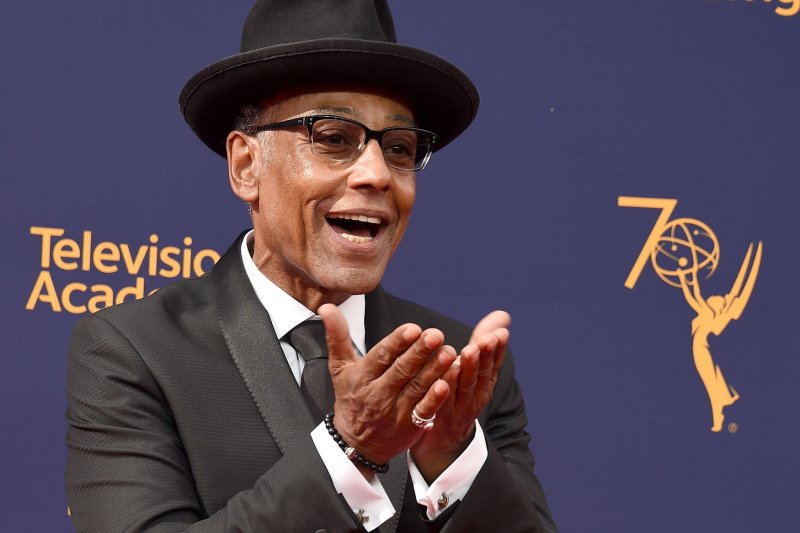 Actor Giancarlo Esposito is set to star in an episode of the new version of "Creepshow." File Photo by Gregg DeGuire/UPI | License Photo

April 6 (UPI) -- Giancarlo Esposito, Adrienne Barbeau and Tobin Bell have signed up to star in the first episode of the horror anthology series Creepshow.

He also will direct the premiere episode, "Gray Matter," which is based on Stephen King's 1973 story of the same name. The tale earned widespread notoriety in 1978 when it was included in King's Night Shift collection of short works.

"Between Salem's Lot, Pet Sematary and The Stand, I've always found his stories rich in relatable characters forced into supernatural situations beyond their control -- the everyday person's primal fears. To visualize 'Gray Matter' for Creepshow with the help of Adrienne, Giancarlo and Tobin was about as good as it gets for a horror fan from Pittsburgh!" Nicotero said in a news release.

Barbeau starred in the 1982 horror anthology movie Creepshow, which King wrote and George A Romero helmed. Sequels Creepshow 2 and Creepshow 3 followed in 1987 and 2007.