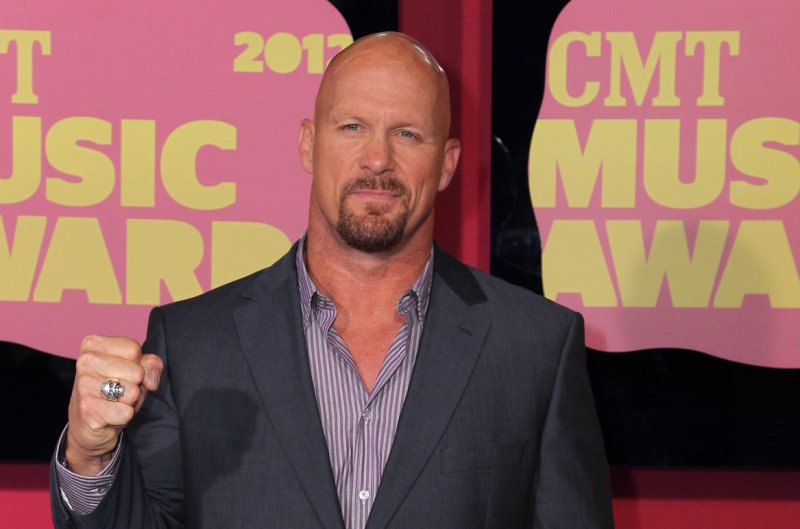 The late 'Macho Man' Randy Savage will be the subject of a new "Biography" documentary from WWE and A&E Network. File Photo by Ezio Petersen/UPI | License Photo

April 4 (UPI) -- A&E Network and WWE are teaming up to produce five documentaries under the channel's Biography banner based on professional wrestling icons such as Stone Cold Steve Austin and the late 'Macho Man' Randy Savage.

Shawn Michaels, the late 'Rowdy' Roddy Piper and Booker T are also set to be explored in two-hour long documentaries. All five men are WWE legends who have been inducted into the company's Hall of Fame, with Michaels and Booker T slated to enter it a second time on Saturday.

The Biography entries on Savage, Piper and Booker T are slated to air on A&E in Spring 2020 with the episodes on Austin and Michaels arriving in 2021.

"We are thrilled for the tremendous opportunity to partner with WWE Studios to produce these special films that honor some of the most impactful personalities who have left a lasting imprint on pop culture," executive vice president and head of programming, A&E Network Elaine Frontain Bryant said in a statement.