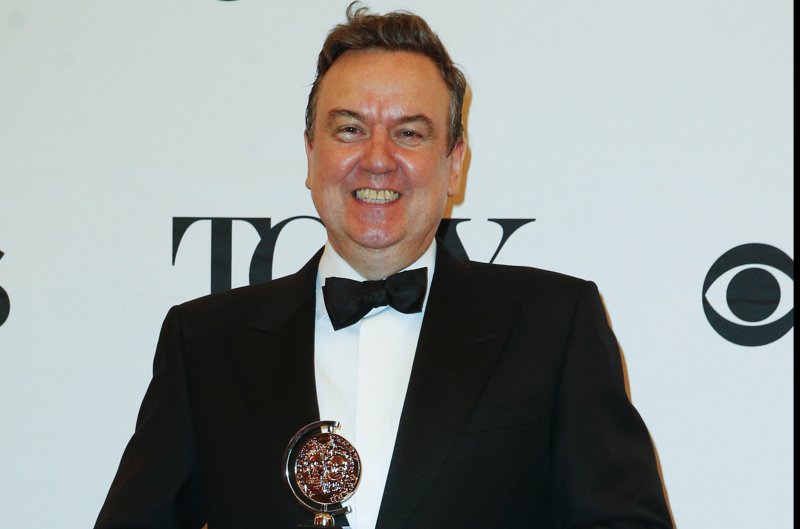 Richard McCabe is set to star in HBO's "Game of Thrones" prequel series, along with Marquis Rodriquez and others. File Photo by Andrew Gombert/EPA

March 27 (UPI) -- Richard McCabe, Marquis Rodriquez and others have signed on to star in HBO's upcoming Game of Thrones prequel series.

Goldman is writing the prequel based on a story by her and Martin. The series will take place thousands of years before the events of HBO's Game of Thrones. SJ Clarkson is attached to direct the pilot episode.

Game of Thrones will be coming to an end with the premiere of the drama's eighth and final season on April 14. The show is based on Martin's unfinished A Song of Ice and Fire book series.