Feb. 27 (UPI) -- The cop comedy Brooklyn Nine-Nine is scheduled to return for a seventh season in 2019-20, NBC announced Wednesday.

"It's been one of our great joys as a network to give Brooklyn Nine-Nine a second life," Lisa Katz and Tracey Pakosta, co-presidents of scripted programming for NBC Entertainment, said in a statement. "Cheers to (executive producers) Dan Goor, Mike Schur, Luke Del Tredici and David Miner, and our amazing cast and crew who each week turn New York's finest into New York's funniest."

The Brooklyn Nine-Nine Twitter feed featured a brief video of the cast hearing, then cheering the news that the show had been renewed.

In true #Brooklyn99 fashion, we waited 9 seconds to tell them the good news. 😏 We're coming back, y'all! pic.twitter.com/T3ioSJcehi 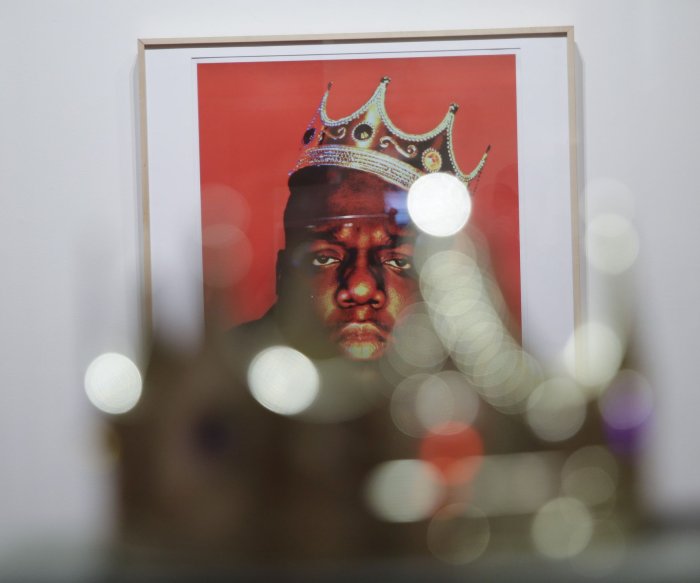