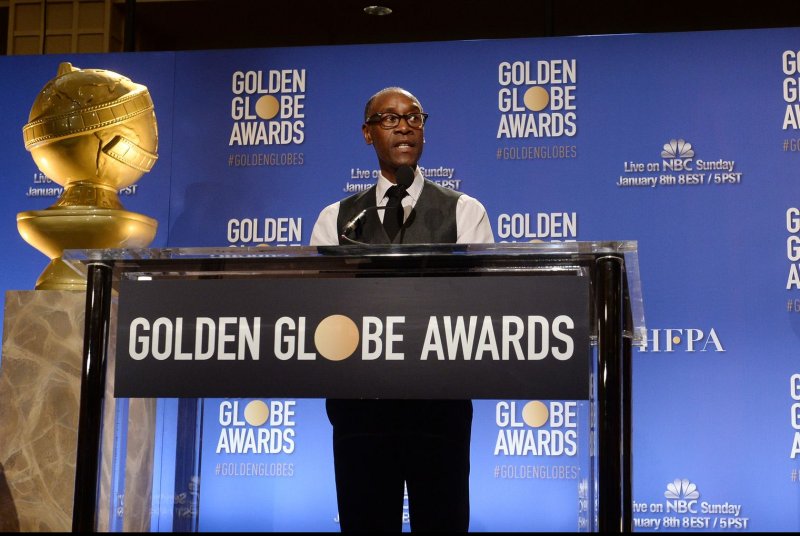 Gary Clark Jr., whose album This Land will be released Feb. 22, will provide the musical entertainment for the episode.

Recording artist Halsey will do double duty as guest host and musical act for the Feb. 9 installment of the sketch-comedy show.