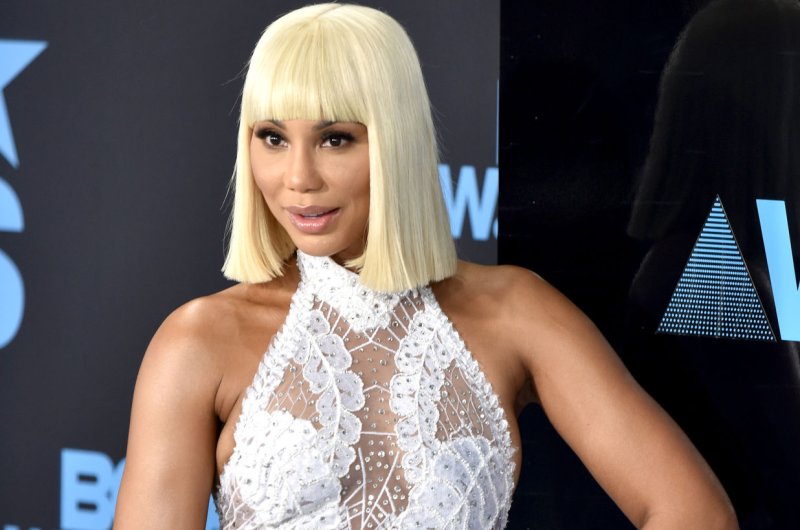 Michael Phelps of the United States remains in the water with Ryan Lochte after winning the gold medal in the Men's 200m individual medley with a time of 1:54.66 at the Olympic Aquatics Stadium at the 2016 Rio Summer Olympics in Rio de Janeiro, Brazil, on August 11, 2016. File Photo by Matthew Healey/UPI | License Photo

The two-night season premiere is to air Jan. 21-22 with Julie Chen returning as host. Over three weeks, it will air 13 times with the two-hour finale on Feb. 13.

"These 12 Celebrity Houseguests will live together in the iconic Big Brother house, which is outfitted with 80 HD cameras and over 100 microphones capturing their every move, 24 hours a day, with zero contact to the world beyond its walls," a message on the show's website said.

"Each week, one or more Celebrity Houseguests will be evicted from the house, and the last one remaining will take home the grand prize of $250,000!"

The wait is finally over! See which celebrities will be competing in the all-new season of #BBCeleb: https://t.co/vcpp5lCWnJ pic.twitter.com/lqKgPgBUqe