NBC renews 'The Good Place' for a fourth season 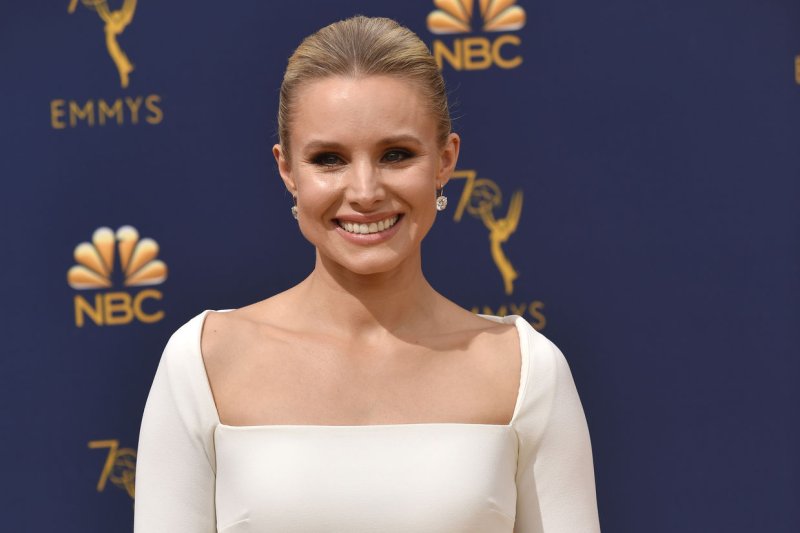 "#TheGoodPlace will be broken for a fourth time!" read the caption.

William Jackson Harper, Jameela Jamil, D'Arcy Carden, and Manny Jacinto also star on the series created by Mike Schur about a group of strangers who become friends and who want to prove that they are good people after entering into the afterlife.

The still-ongoing third season finds the group back on earth where they are continuing to show that they can be good in order to avoid being sent to the bad place.

#TheGoodPlace will be broken for a fourth time!

Danson commented on the renewal on Twitter alongside a short video.

"Grateful 4 another season with these 4king guys. Soul Squad 4ever!" Danson said.

Grateful 4 another season with these 4king guys. Soul Squad 4ever! #TheGoodPlace pic.twitter.com/4AvjhxYSVs

Danson was nominated for Outstanding Lead Actor in a Comedy Series at the 70th annual Primetime Emmy Awards in September for his role on The Good Place.