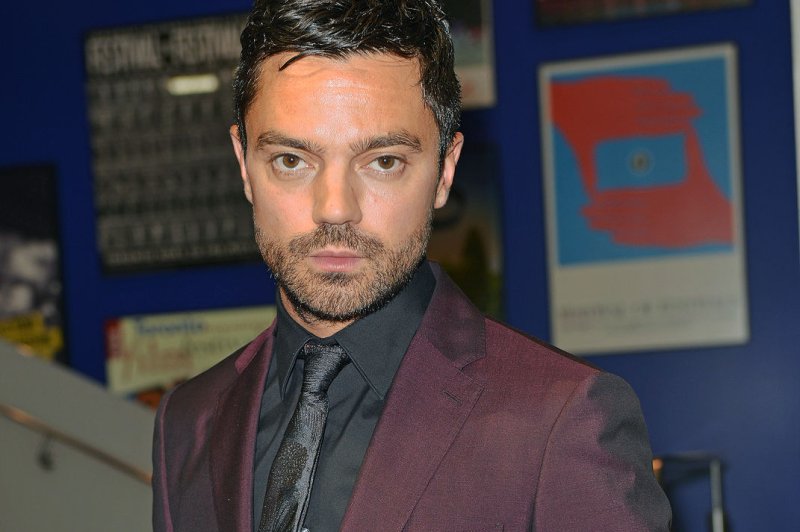 "Preacher is a show unlike any other on television," David Madden, president of programming of entertainment networks for AMC Networks, said in a statement to Variety. "A passionate base of fans found their way to Jesse, Tulip and Cassidy and have followed along with their adventures, at times indescribable adventures, for three seasons."

Production on Season 4 is scheduled to start in Australia early next year, said TVLine.com.

RELATED Seth Rogen on 'Preacher' violence: Not for everyone

Based on the graphic novels by Garth Ennis and Steve Dillon, the show stars Dominic Cooper, Ruth Negga and Joseph Gilgun. Seth Rogen and his writing/producing partner Evan Goldberg developed the series and executive produce it along with Sam Catlin, who serves as showrunner.

It was announced earlier this week that Rogen and Goldberg will also executive produce a limited drama series based on Blake J. Harris' non-fiction book Console Wars: Sega, Nintendo and the Battle that Defined a Generation.

Where the show will air or stream has not yet been determined.