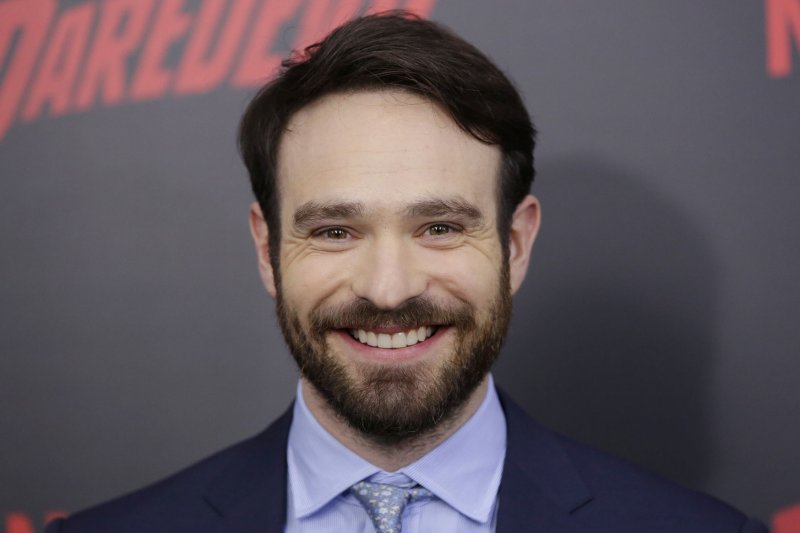 Oct. 4 (UPI) -- Blind crimefighter Matt Murdock must contend with an imposter ruining his reputation in the latest trailer for Season 3 of Netflix and Marvel's Daredevil.

The clip, released Thursday, features Murdock returning to being a vigilante following the explosive events of The Defenders which put him out of commission for an extended period of time.

Murdock's return coincides with crime lord Wilson Fisk, also known as the Kingpin, getting released from prison, much to Murdock's dismay.

Kingpin begins a smear campaign aimed at Daredevil whom he calls a public enemy. The plan then involves someone else dressing up as Daredevil, causing havoc around New York City. The trailer ends with Murdock confronting the imposter who was terrorizing an office.

Daredevil Season 3 is set to premiere on Netflix on Oct. 19. The new season will feature series newcomer Joanne Whalley as a strong-willed nun alongside returning stars Deborah Ann Woll as Karen Page and Elden Henson as Foggy Nelson. 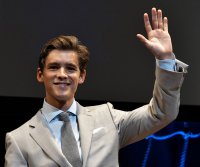