Corey Bohan requested a court order from the Superior Court of California, County of Orange, to prevent Kirra, his 2-year-old daughter with Patridge, from appearing on The Hills: New Beginnings, according to People.

Bohan asked for neither party to allow Kirra to be be filmed in any reality TV series without "the express, written consent of the other parent." He also requested "any prior consent for the minor child to appear on The Hills reboot to be revoked."

E! News said Bohan believes Kirra's appearance on The Hills reboot could be "extremely damaging" to the toddler.

"I do not believe it is in Kirra's best interests to appear on reality TV as the effects of being in the public spotlight could be extremely damaging to such a young child," he said in his declaration.

Patridge filed for divorce from Bohan in September 2017 after obtaining a temporary restraining order against her husband. The Orange County District Attorney's office declined to prosecute Bohan due to a lack of evidence of abuse.

The Hills: New Beginnings will premiere on MTV in 2019. The show will feature Patridge and several other original cast members, including Heidi Montag and Spencer Pratt, as well as The O.C. alum Mischa Barton. 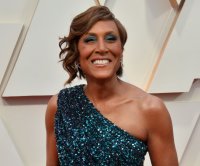 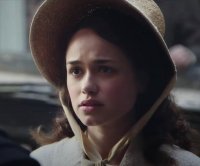