'Hocus Pocus' to have 25th anniversary special on Freeform 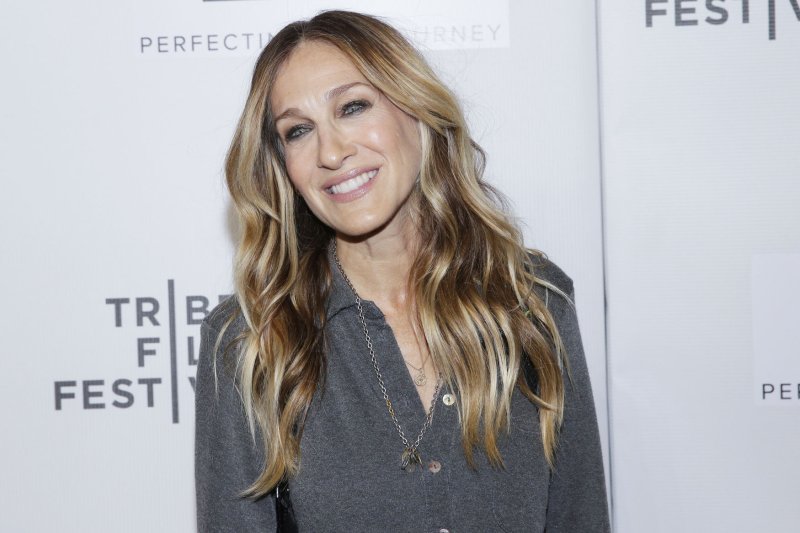 Sept. 28 (UPI) -- Cult-classic movie Hocus Pocus will have a 25th anniversary special on Freeform in October.

The network announced in a press release Thursday that the Hocus Pocus 25th Anniversary Halloween Bash will air Oct. 20 as part of its "31 Nights of Halloween" programming lineup.

Freeform will air a "Pop'n Knowledge" edition of Hocus Pocus before and after the special. The edition will include a mix of trivia, observations and commentary around key moments and quotes in the film.

Sign up now to be part of the audience! Films in Los Angeles: https://t.co/bd2zexSjl3 pic.twitter.com/9gySW7S6aN

Hocus Pocus opened in theaters in July 1993. Disney Channel confirmed in September 2017 that it is developing a TV remake of the fan-favorite movie with a brand-new cast.