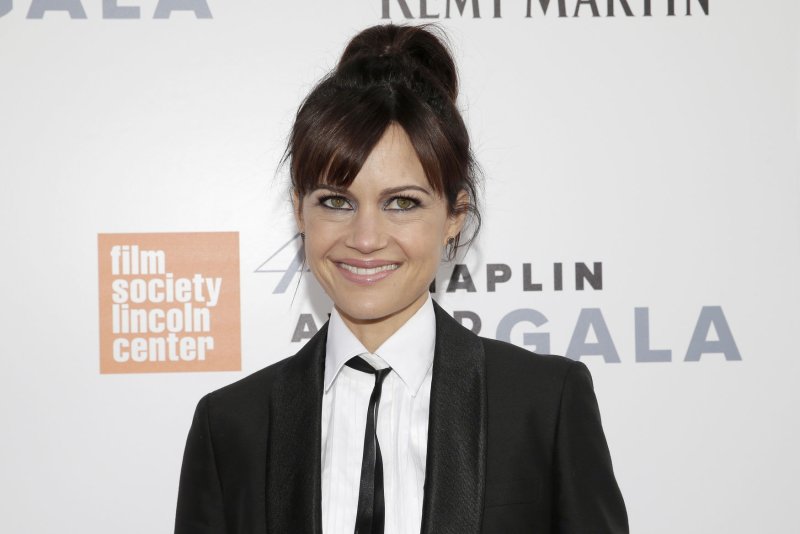 Timothy Hutton attends the world premiere of "All The Money in the World" in Beverly Hills on December 18, 2017. File Photo by Chris Chew/UPI | License Photo

McKenna Grace arrives for the world premiere of "I, Tonya" during the Toronto International Film Festival in Canada on September 8, 2017. File Photo by Christine Chew/UPI | License Photo

"The Haunting of Hill House explores a group of siblings who, as children, grew up in what would go on to become the most famous haunted house in the country," a synopsis said. "Now adults, and forced back together in the face of tragedy, the family must finally confront the ghosts of their past -- some of which still lurk in their minds while others may actually be stalking the shadows of Hill House."

Mike Flanagan -- whose credits include Gerald's Game and Hush -- created, directed and executive-produced the latest incarnation of The Haunting of Hill House.

Wednesday's preview shows a girl and a boy asking their mother (Gugino) if she would wake them from a dream where one of them killed herself and the other constantly took drugs to cope with their traumatic experiences.

Hutton's character is later heard saying, "Your mother, she was not crazy. Neither was your sister, neither is your brother. Neither are you. It's that house."

The children and the adult versions of their characters are seen tormented by ghosts. A car also drives off a road and a hand reaches out of an open grave and pulls someone down.