E! News reported the 24-year-old country star will serve as a coach in the companion series Comeback Stage.

The Voice will return for a 15th season Sept. 24 on NBC. Comeback Stage will premiere on YouTube, The Voice app, Instagram TV, Facebook and NBC.com the same day.

Comeback Stage will see Ballerini mentor six artists who auditioned during the Blind Auditions but did not make a team. The contestants will compete for a chance to re-enter The Voice and earn a spot in the Top 13.

"THIS IS MAJOR! Bow down to #TheVoice's FIFTH COACH and Comeback Stage queen @kelseaballerini," the post reads.

THIS IS MAJOR! Bow down to #TheVoice's FIFTH COACH and Comeback Stage queen @kelseaballerini. 🎶😘👑 pic.twitter.com/AI6V0SGepw

Ballerini also shared the news on her own account.

"just call me Coach KB," she wrote. "so excited about this @nbcthevoice!!" 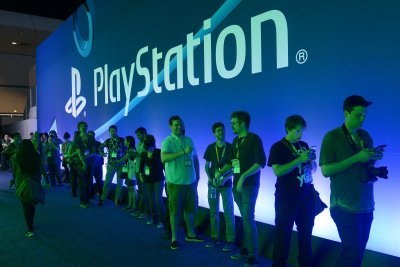 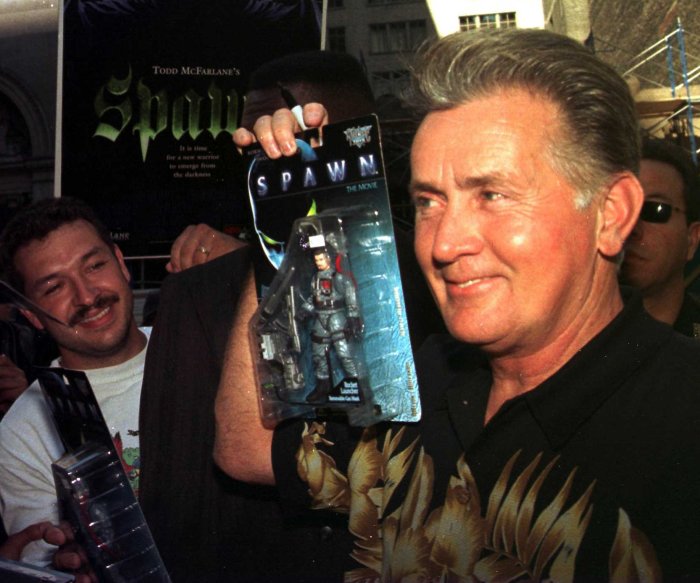