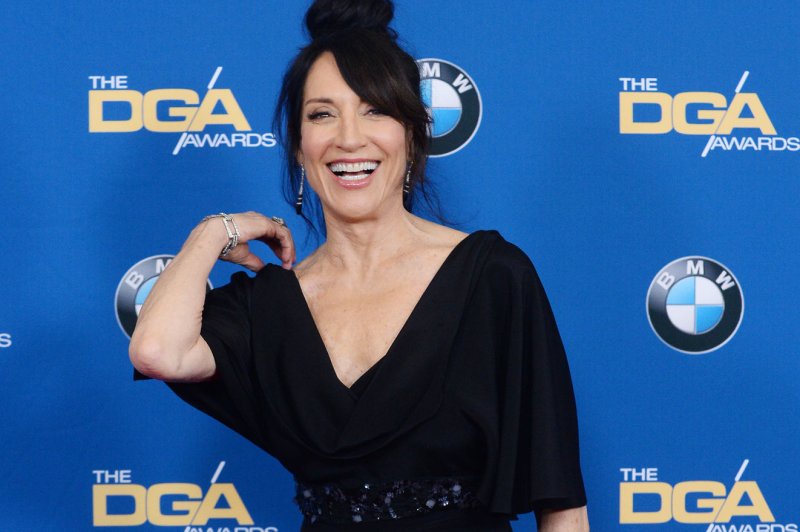 Variety said Sagal will play a psychiatric patient and love interest for William H. Macy's Frank, while Cox will play an alcoholic actress who hires Jeremy Allen White's Lip as her sober companion.

"Political fervor hits the South Side and the Gallaghers take justice into their own hands. Frank sees financial opportunity in campaigning and decides to give voice to the underrepresented South Side working man," a press release noted. "Fiona tries to build on her success with her apartment building and takes an expensive gamble hoping to catapult herself into the upper echelon. Lip distracts himself from the challenges of sobriety by taking in Eddie's niece, Xan. Ian faces the consequences of his crimes as the Gay Jesus movement takes a destructive turn. Debbie fights for equal pay and combats harassment; and her efforts lead her to an unexpected realization. Carl sets his sights on West Point and prepares himself for cadet life. Liam must develop a new skillset to survive outside of his cushy private school walls."

Macy is a current Emmy nominee for Best Actor in a Comedy for his work in Shameless.

Sagal is also known for her performance in the long-running sitcom Married... with Children and Cox starred on the comedy series Cougar Town. 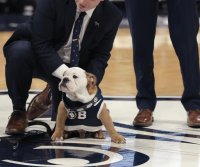 TV // 11 hours ago
Uzo Aduba says she was satisfied with Crazy Eyes' ending on 'WWHL'
June 14 (UPI) -- Uzo Aduba discussed the ending her character Crazy Eyes received on "Orange is the New Black" and if the Netflix series will continue while appearing on "Watch What Happens Live with Andy Cohen."

TV // 16 hours ago
Stella Baker: 'Republic of Sarah' brings hope to politics
LOS ANGELES, June 14 (UPI) -- Stella Baker plays a schoolteacher who finds herself running her own country on The CW's drama "The Republic of Sarah," out Monday.