Matt Bomer to guest star on 'Will & Grace' 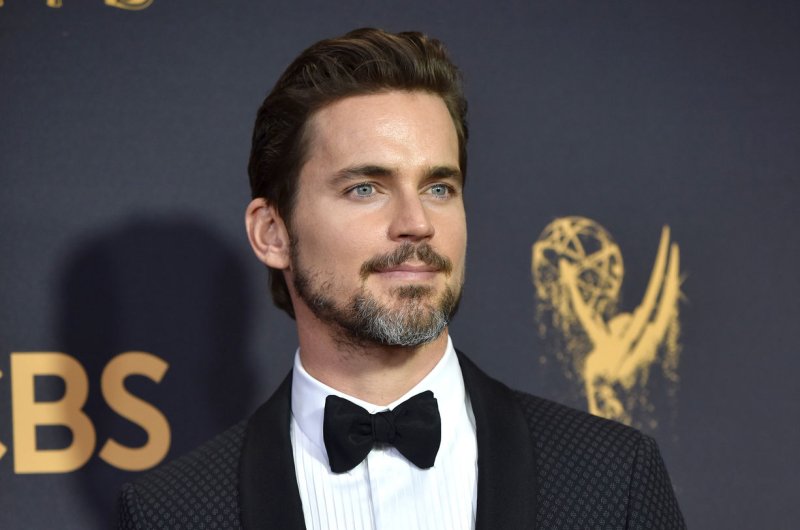 Matt Bomer will guest-star on the new season of "Will & Grace" as a love interest for Will. File Photo by Christine Chew/UPI | License Photo

Aug. 24 (UPI) -- Matt Bomer will guest star in an upcoming episode of NBC's Will & Grace revival, which returns with a new season on Oct. 4.

Bomer will portray a love interest for Will (Eric McCormack) who is described as being a smooth-talking television news anchor.

"Dream come true!!" Bomer said on Twitter in relation to the role.

Bomer will be joined on the episode by other guest stars such as Olympic figure skater Adam Rippon and Minnie Driver, who will reprise her role as Lorraine Finster, an enemy of Megan Mullally's Karen.

Other guest stars who will be featured throughout the season will include Alec Baldwin, Chelsea Handler, Jon Cryer and Mary McCormack.