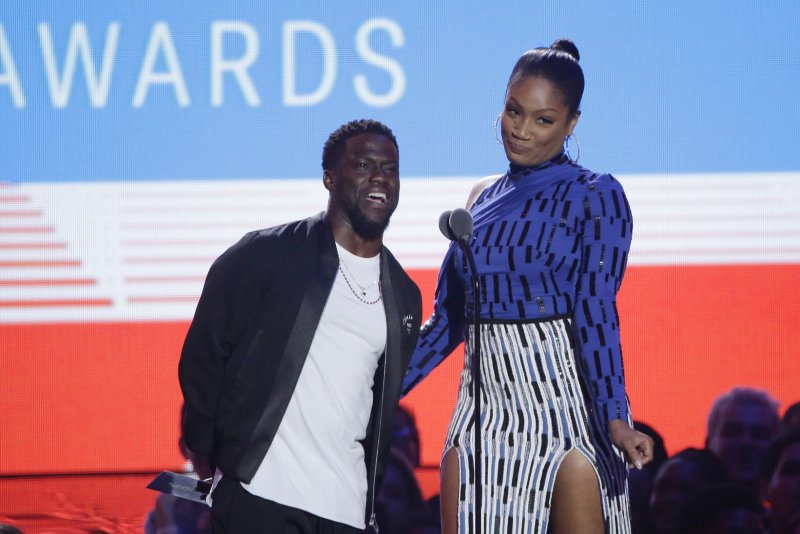 Aug. 21 (UPI) -- Girls' Trip and The O.G. star Tiffany Haddish is to tape a standup comedy special early next year for Netflix.

The streaming service said Tuesday the program is expected to premiere later in 2019.

"Tiffany Haddish is a force," Lisa Nishimura, vice president of original documentary and comedy, said in a statement. "Hilariously funny, brash and self-effacing, she's an incredible artist who is winning over audiences while breaking barriers, and we are tremendously proud that she will showcase her formidable talent on Netflix."

Haddish was a presenter at Monday night's MTV Video Music Awards ceremony in New York. She hosted the MTV Movie and TV Awards in June.

Haddish will next be seen opposite Kevin Hart in the big-screen comedy Night School, due in theaters Sept. 28.