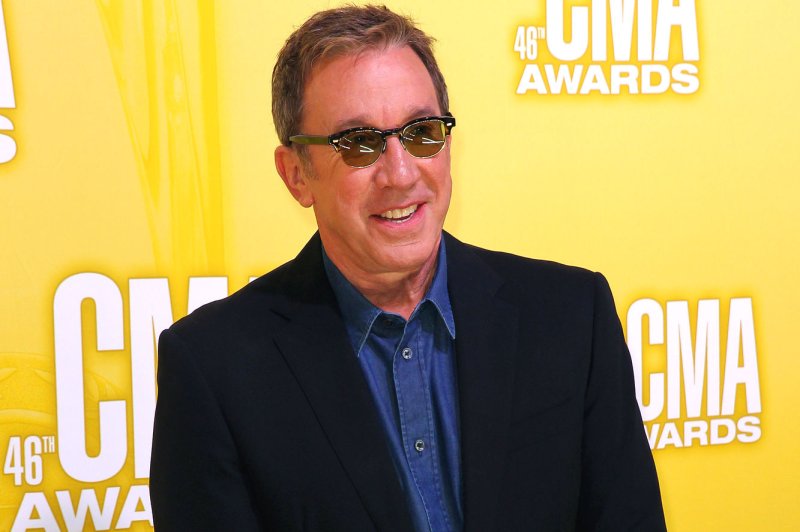 Ephraim played Mandy, the bright, but self-absorbed middle daughter of Mike (Tim Allen) and Vanessa Baxter (Nancy Travis,) for six seasons when the show was on ABC, but she moved on to other projects after the network canceled the comedy due to a programming shakeup in 2017.

TVGuide.com said Monday McCook had been officially hired to take over the role.

"So when (Last Man Standing) came back, she was not able to do it," TVLine quoted Berry as saying about Ephraim. "It's unfortunate. We love her deeply. She's a big part of who we were. But (it's) exciting for us to look around and see who we can get to play that character. We want someone to come in and not play Molly Ephraim. We want somebody to come in and play Mandy. We've seen a lot of great actresses."

The show follows the church-going, married father of three adult women who is in charge of marketing for a chain of outdoor sporting goods stores in Colorado. Fox announced it was picking up the canceled show for the 2018-19 season in May.

Ephraim recently replied to a mean tweet from someone calling her a "liberal loon," accusing of her wanting to disassociate herself from the conservative show and predicting her career would stall.

"Seems as good a time as any to say see you at #TIFF2018!" Ephraim tweeted Friday, along with a link touting her upcoming movie The Front Runner, which will screen at the prestigious Toronto International Film Festival in the fall.

Seems as good a time as any to say see you at #TIFF2018! https://t.co/o1K0Yo6qva pic.twitter.com/hm4vUJgLCc