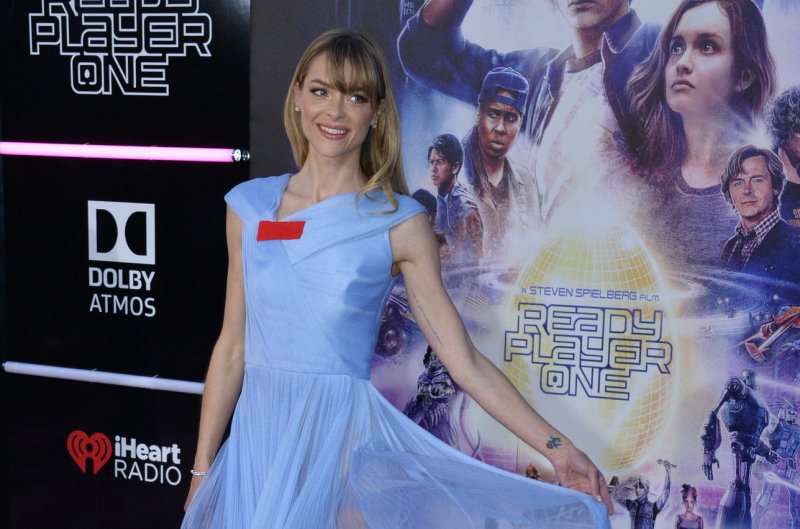 July 20 (UPI) -- Hart of Dixie and Sin City alum Jaime King is to star in Black Summer, an eight-episode, zombie-apocalypse drama for Netflix.

The series was created by Karl Schaefer and John Hyams, who will serve as co-showrunners. No debut date has been announced yet.

"A mother, torn from her daughter embarks upon a harrowing journey, stopping at nothing to find her. Thrust alongside a small group of American refugees, she must brave a hostile new world and make brutal decisions during the most deadly summer of a zombie apocalypse," a synopsis said.

King re-tweeted numerous reports about her casting and corrected one Twitter user who mistakenly said she was the lead in a spinoff of Syfy's Z Nation.

"Thank you! It isn't a spinoff but it will blow your minds!" she wrote.

"Looking forward to rolling cameras Monday," Hyams said in his own post. 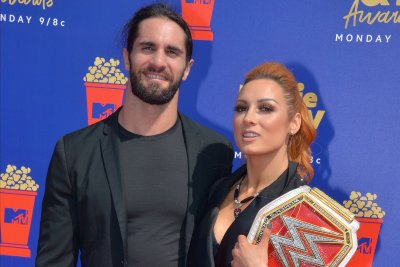