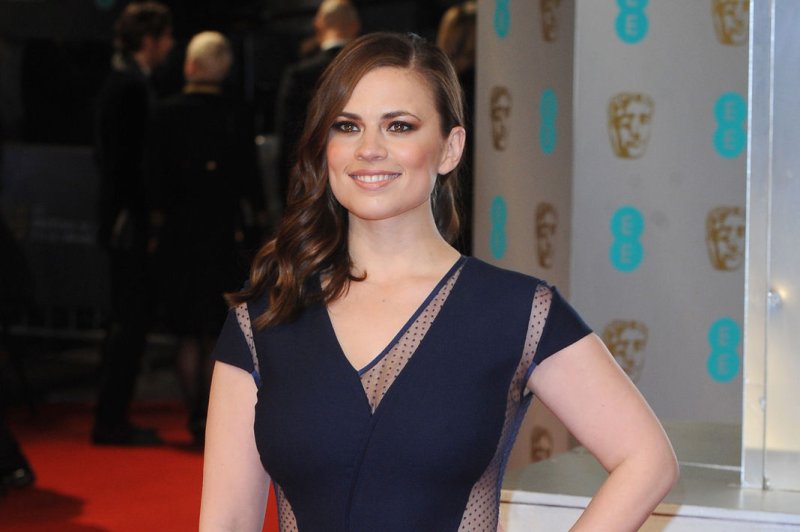 July 13 (UPI) -- Hayley Atwell, an actress famous for playing Peggy Carter in the Avengers film and TV franchise, is to star in the BBC miniseries, The Long Song.

To be directed by Mahalia Belo, the three-part drama is based on Andrea Levy's celebrated novel. Sarah Williams penned the screenplay and Harry Potter producer David Heyman's Heyday Television is producing it.

The program's ensemble will also include Tamara Lawrance, Jack Lowden and Lenny Henry.

"Set during the final days of slavery in 19th-century Jamaica, the story follows the strong-willed, young slave July on a plantation owned by her odious mistress Caroline Mortimer," a news release said. "When a charming new arrival to the island, Robert Goodwin, becomes the new overseer, July and Caroline are both intrigued by his seemingly revolutionary determination to improve the plantation for the slaves and mistress alike."

"I am delighted to be part of this beautiful story written with warmth, sensitivity, humor and intelligence by Andrea Levy," Atwell said in a statement. "Playing the deeply flawed Caroline Mortimer is a thrilling challenge and entirely new territory for me as an actor. Audiences will fall in love with the story's remarkable heroine, July, who endures on-going abuses of power with dignity and poise, surviving injustices that were devastatingly prevalent during this time and place in history. It is a story that demands to be told."

The 36-year-old actress was recently seen in the British broadcaster's miniseries Howards End, which aired on Starz in the United States.

She also has a role in the Winnie the Pooh picture Christopher Robin, due in theaters Aug. 3.