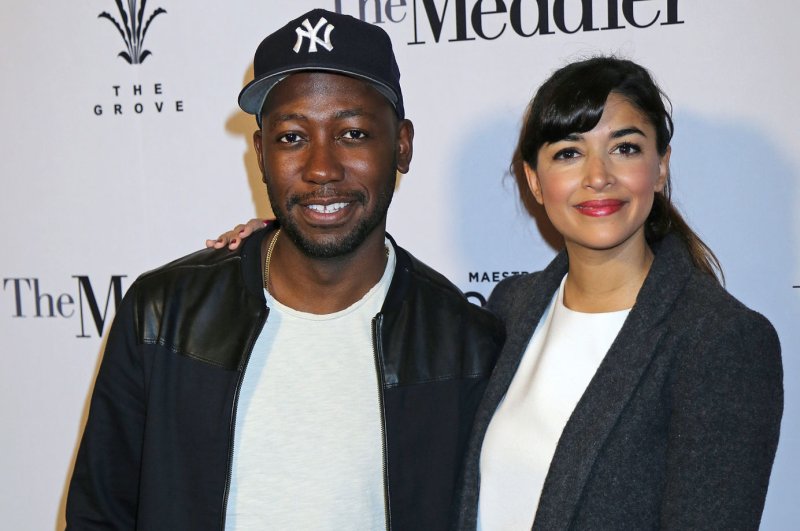 The 37-year-old actress and 34-year-old actor spent the Fourth of July together following the show's series finale in May.

Simone posted a photo on Instagram and Instagram Stories of herself with Morris at a Fourth of July party. She said she was "so happppppy" to see her former castmate.

"Messing around with a True American on the Fourth of July," the star captioned the picture.

Morris shared the same snapshot on his own account.

Messing around with a True American on the Fourth of July 🇺🇸🇺🇸🇺🇸

Simone and Morris played Cece Parikh and Winston Bishop on New Girl, which ended in May after a seven-season run on Fox. The pair said goodbye to the show in emotional Instagram posts the same month.

"Where do we go from here? How do we move on from this?.... thank you to @lizmeriwether and every single person who helped make our show possible by working on it or being fans of it like Prince. You are all magic," Simone wrote.

"The final Episode has aired. Not gonna lie. I may have shed a tear. Cheers to the best cast on television. #newgirl Love y'all!" Morris said.