Jude Law attends the Pioneer of the Year dinner during CinemaCon on April 22, 2015. File Photo by David Becker/UPI | License Photo

John Malkovich, a cast member in "Red 2," attends the premiere of the film at the Westwood Village Theatre in Los Angeles on July 11, 2013. File Photo by Jim Ruymen/UPI | License Photo

July 2 (UPI) -- John Malkovich has signed on to star opposite Jude Law in HBO's upcoming follow-up to series The Young Pope titled The New Pope.

Law portrayed the fictional first American pope Lenny Belardo who caused chaos in the Vatican in the original series.

Plot details for The New Pope including details on Malkovich's character and the fate of Lenny Belardo following the first season, is being kept under wraps.

Production on The New Pope is set to begin in November in Italy. Creator Paolo Sorrentino is penning the series along with Umberto Contarello and Stefano Bises. 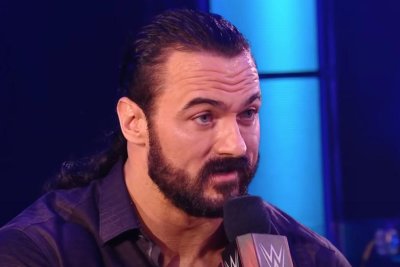