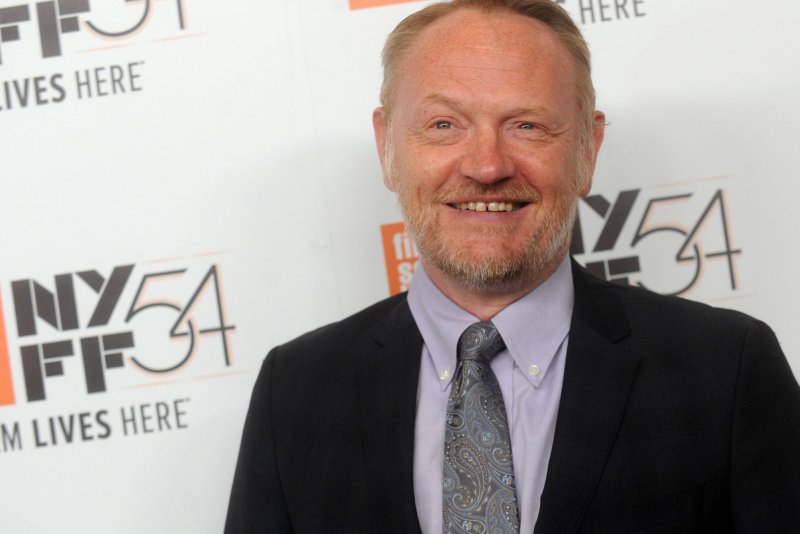 AMC has ordered a second season of the anthology drama "The Terror," but has not announced who will star in it. Jared Harris led the cast in Season 1. File Photo by Dennis Van Tine/UPI | License Photo

June 22 (UPI) -- AMC announced Friday it ordered a second season of its anthology series, The Terror.

Season 1 of the psychological thriller was inspired by a true story about the British Royal Navy's perilous voyage in 1847 while attempting to discover the Northwest Passage. It starred Ciaran Hinds, Jared Harris and Tobias Menzies.

Set to debut in 2019, the 10-episode, second season will take place in the United States during World War II and will focus on a Japanese-American community living in Southern California.

This chapter was co-created and will be executive produced by Alexander Woo and Max Borenstein. Woo will also serve as showrunner. No cast has been announced yet.

"The Terror has given us the opportunity to take a unique approach to the anthology format. We loved the concept of beginning with an actual historical event and overlaying it with a fictional horror element, and we are immensely proud of this show's combination of cinematic scope and intimate character work. We are thrilled to announce a second season and dramatize one of the most chilling and important events of the 20th Century, guided by the vision of the gifted Alexander Woo and Max Borenstein," David Madden, president of original programming for AMC, SundanceTV and AMC Studios, said in a statement.

"I'm deeply honored to be telling a story set in this extraordinary period," Woo added. "We hope to convey the abject terror of the historical experience in a way that feels modern and relevant to the present moment. And the prospect of doing so with a majority Asian and Asian-American cast is both thrilling and humbling."