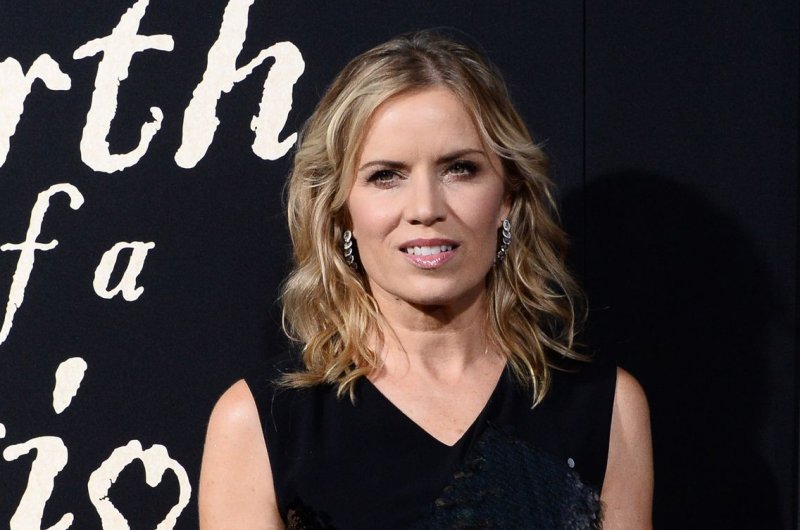 The 52-year-old actress, who played Madison Clark, reacted after her character was cornered by walkers during the mid-season finale.

"It's so sad," she said during the Talking Dead after-show. "Madison has been an incredible character to play. I feel like I worked my whole career to get to this point to play her. It's been an honor."

Dickens said she was "heartbroken" and "devastated" after learning Madison would die in Season 4. The character was last seen in a baseball stadium after luring a horde away from her daughter and loved ones.

"As Kim the actor, I thought, I feel I would cry during this scene, but you realize the mother in this scene would impart through subtext, 'I'm okay. Don't worry about me. I'm okay. I love you,'" Dickens said. "She was strong for her daughter."

"It's been an honor to play such a strong, badass, empowered, fierce leader. I'll miss playing Madison Clark but she will always be with me (because it's me). Thank y'all for watching," she wrote, adding several heart emojis.

It’s been an honor to play such a strong, badass, empowered, fierce leader. I’ll miss playing Madison Clark but she will always be with me (because it’s me 😉). Thank y’all for watching ❤️❤️❤️

Fear the Walking Dead co-stars Alycia Debnam-Carey, Maggie Grace and Colman Domingo. The show will return in the fall. 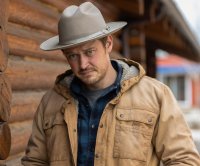 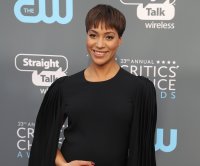