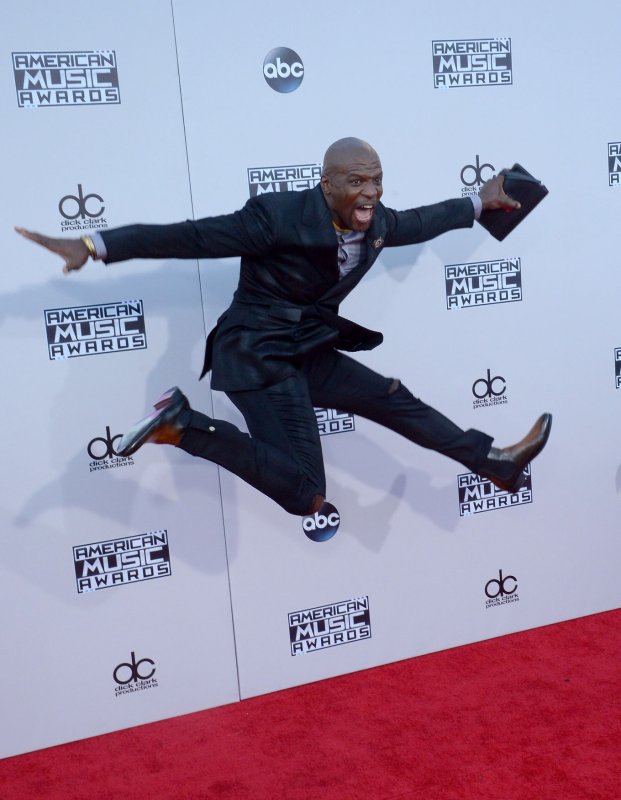 May 12 (UPI) -- NBC said it has renewed the cop comedy Brooklyn Nine-Nine for a sixth season after Fox canceled it this week.

"We got your SIX! #Brooklyn99 is officially coming to NBC!" the network's Twitter account said early Saturday.

"Hey everyone, just wanted to say no big deal but.... NBC JUST PICKED #BROOKLYN99 UP FOR SEASON 6!!! Thanks in no small part to you, the best fans in the history of the world! Nine-nine!!!!!!!!!" the show's creator Dan Goor tweeted.

Starring Andy Samberg, Terry Crews, Andre Braugher, Stephanie Beatriz, Melissa Fumero, Joe Lo Truglio and Chelsea Peretti, the show was one of many Fox canceled this week, including The Exorcist, Last Man on Earth and The Mick.

We got your SIX! #Brooklyn99 is officially coming to NBC! pic.twitter.com/NNQw2OZquH